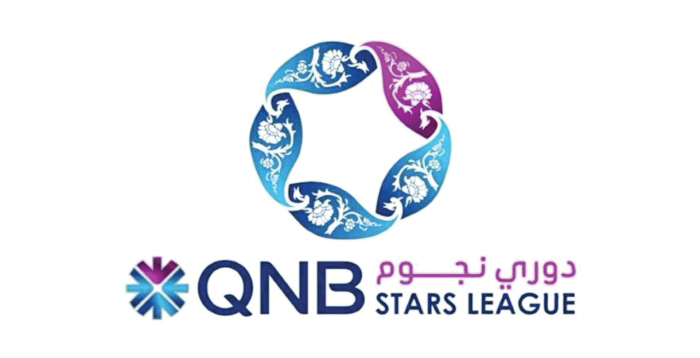 Doha, 8 Septmeber 2020 - The Qatar Stars League (QSL) has emphasised that there is a specific mechanism to choose the venues for QNB Stars League matches for the season 2020-2021, the most important of which is their readiness to host matches and schedule of periodic maintenance approved and specified by the Ministry of Culture and Sports and Supreme Committee for Delivery and Legacy, besides coordination with all relevant stakeholders.

A meeting was held with club coaches on Sunday, and their suggestions and observations were taken into consideration in decision-making.

In a press release, issued on Sunday, on stadiums to be used and the schedule of matches for the first weeks of the season, QSL noted that Al Janoub Stadium and Jassim bin Hamad Stadium hosted the last five rounds of 2019-2020 season QNB Stars League (30 matches), which made it necessary for these venues to undergo regular maintenance. Regarding the Khalifa International Stadium, it is currently being prepared to host the AFC Champions League.

Regarding the Education City Stadium hosting the matches of Al Sadd and Al Duhail in the first rounds of QNB Stars League, this decision was taken after the AFC confirmed that Education City would be among the stadiums hosting the AFC Champions League, it added.

With regard to not holding more than one match a day at the Education City Stadium, it is difficult at present as the stadium will soon host a number of AFC Champions League matches, QSL said in the press release.

Regarding the start of 2020-2021 season and some enquiries about this timing, QSL said that the calendar for this season is hectic due to the large number of events, tournaments and various participations, be it for clubs or national teams, as it has been taken into account after studying and discussing all perceptions, options and proposals with the relevant authorities and partners.

The QSL affirms that it considers all clubs as equal. The relationship is reiterated by a close bond of values, solid foundation and firm principles that uphold equality, justice and mutual respect, especially since clubs are partners of success.