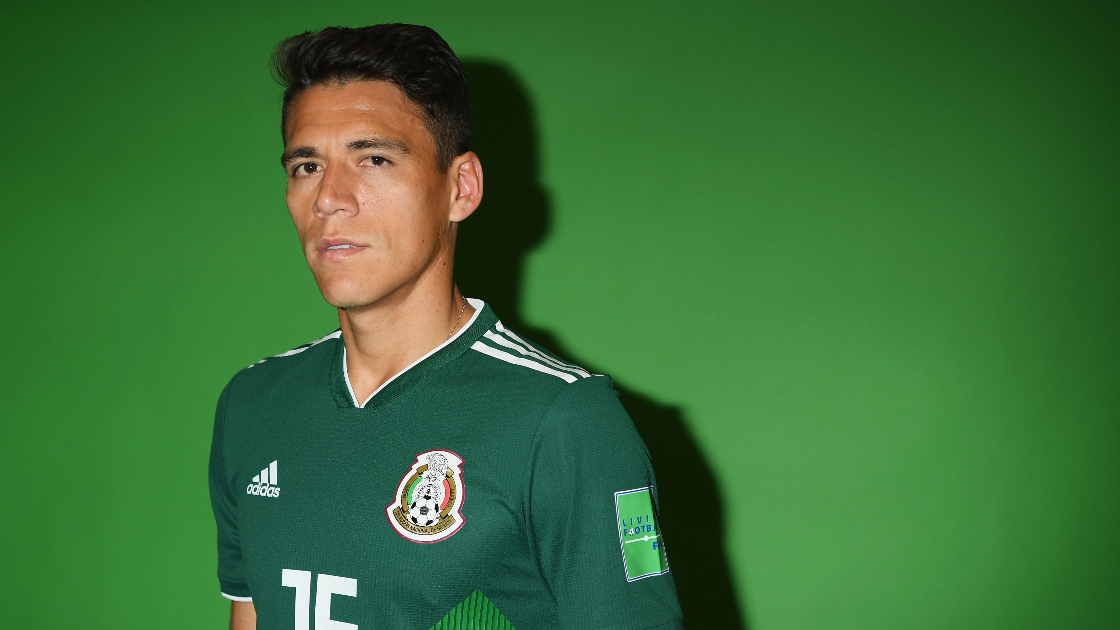 The Qatar Stars League (QSL) player will talk about his international experience in football and share advice with young viewers hoping to get ahead in sport and their careers.

The player will also discuss footballing values, which is a key football for development tool that GA uses, that have helped him carve out a name for himself on and off the pitch.

Moreno played for RCD Espanyol, PSV Eindhoven as well as AS Roma and Real Sociedad before joining Qatari top division side Al Gharafa in 2019. The centre-back has over 100 caps for his country, Mexico, including appearances at the 2010, 2014 and 2018 FIFA World Cups. Moreno has won four domestic titles including two league titles with both AZ Alkmaar and PSV Eindhoven.

Ahead of the live session, Generation Amazing Programmes Director, Nasser Al Khori said: “The QNB Stars League has brought to Qatar many highly esteemed players and international stars in football and Hector Moreno is one of those special players that have played such a tremendous role in football on and off the pitch.
We are thrilled to get a chance to get to know him in this special Generation Amazing Instagram Live and to hear about his time at Al Gharafa as well as his success in Europe.”

Al Khori added: “This will be a particularly inspiring Instagram Live for our youth in the programme here in Qatar and for his fans everywhere who are itching to catch a glimpse of the Mexico star’s recipe for success, his footballing practices and values.”

Moreno is the latest to join GA on Instagram Live since the programme launched its series of streams back in April 2020, when the COVID-19 pandemic first gripped the world.

He joins stars including Xavi Hernández, Samuel Eto’o, Cafu, Tim Cahill and regional legends Khalid Salman, Ibrahim Khalfan and Younis Mahmoud, who have all appeared in the live social media broadcasts which have so far been watched by over 130,000 people worldwide.