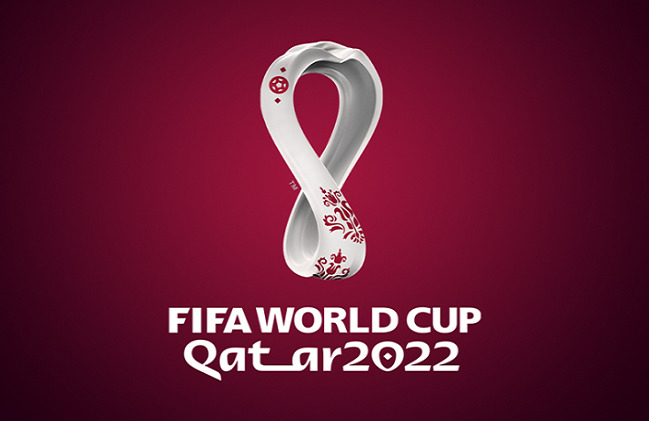 Miami/United States, 9 September 2020 -The governing body for football in North America, Central America and the Caribbean (CONCACAF) confirmed Tuesday that 2022 World Cup qualifiers due to take place in October and November would be postponed until 2021 because of COVID-19.

CONCACAF said in a statement the games would now take place next March, saying the decision had been taken in conjunction with world governing body FIFA.

“Many parts of the region continue to have very challenging public health situations, and that has been a key factor in this decision,” CONCACAF said.

CONCACAF president Victor Montagliani had signalled the probable postponement in remarks last week, saying the games were unlikely to take place in October.