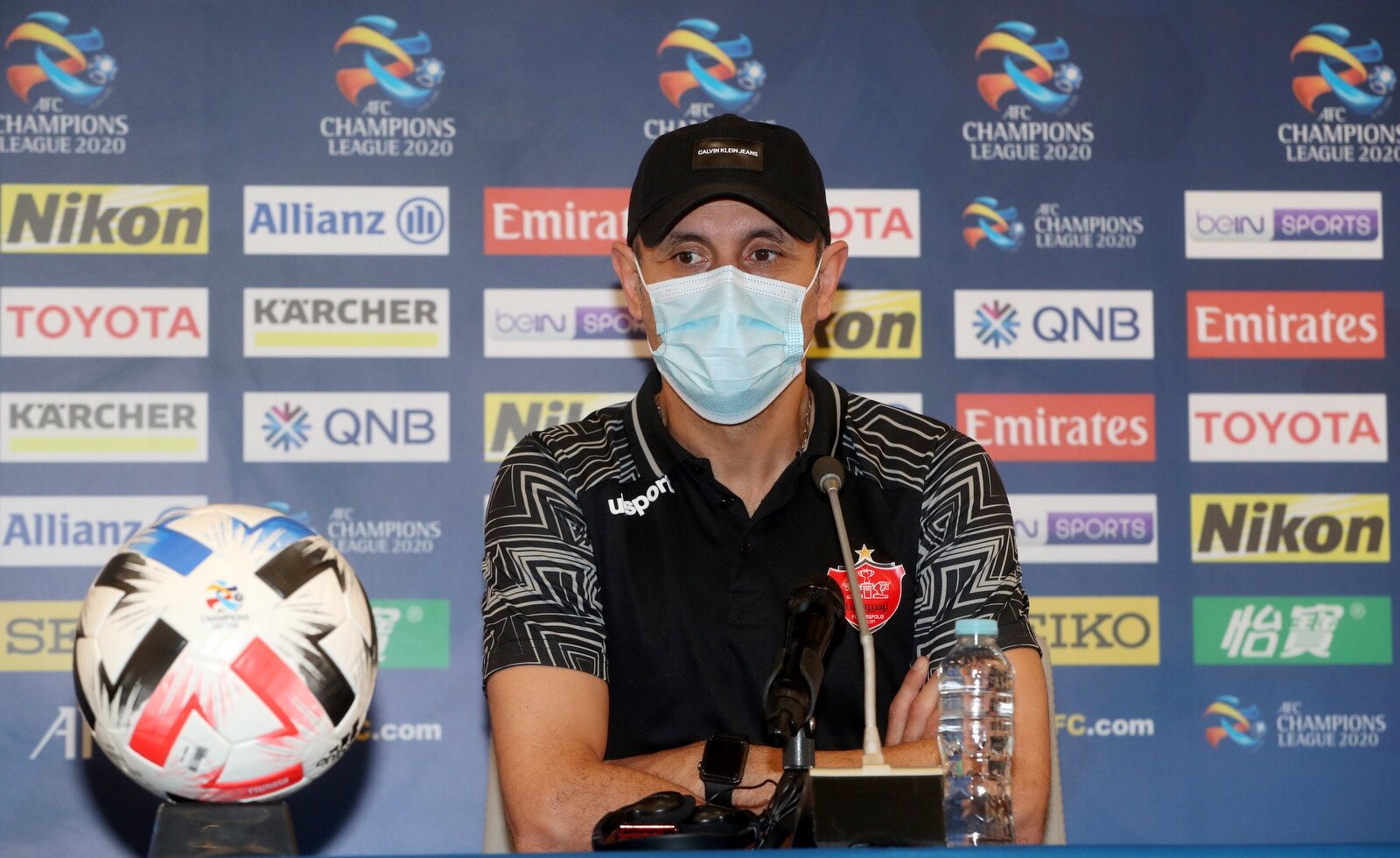 In a pre-match press conference at the Education City stadium on Sunday, he said, "First of all, I would like to thank the state of Qatar and Qatar Football Association for building these stadiums. As a player and now coach I have travelled far and wide, but have never ever seen or experienced such wonderful football arenas with advance technology.

"These venues are not only a credit to Qatar, but to the whole Asian continent. No country apart from Qatar was brave or ready enough to stage the AFC Champions League (West Zone) competition," he went on saying.

The former Iran national team player who played in the 2006 World Cup in Germany and scored against Mexico in the same, appreciated the Qatar's efforts in promoting football across Asia.

"I would like to express my heartfelt gratitude to every single one of those involved in bringing Asian club football back to us and made it possible for us to play here. I wish nothing but success for the entire Qatari football family.

"I hope that all Asian countries learn from Qatar and duplicate their efforts to promote football across our continent. It is a huge task and difficult to accomplish. But, we across Asia can achieve this with meticulous planning as did the Qatari football and state authorities," Golmohammadi concluded.