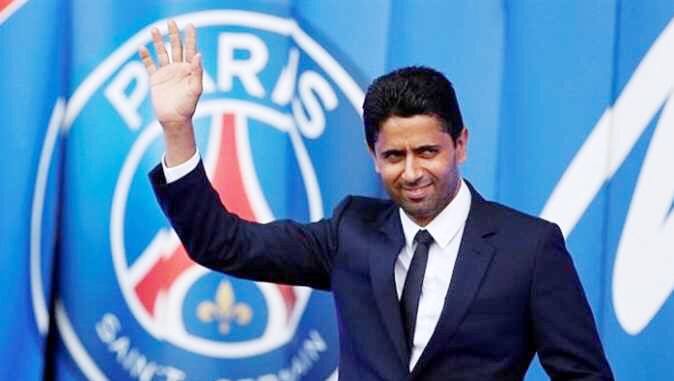 Nasser Al Khelaifi said in a statement: "It's a real pleasure to be back in the Champions League after the highs we had this summer in Lisbon".

"The draw for Group H has put us with Manchester United and RB Leipzig, two opponents that we have faced in recent seasons, as well as Istanbul Basaksehir, champions of Turkey, who we will meet for the first time." he added.

Al Khelaifi pointed out: "We are ambitious and ready for this new Champions League season, and always respect each opponent, I know that despite the current context in which we are living, we will still be able to count on the extraordinary passion that drives our fans and which gave us this incredible strength throughout last season."