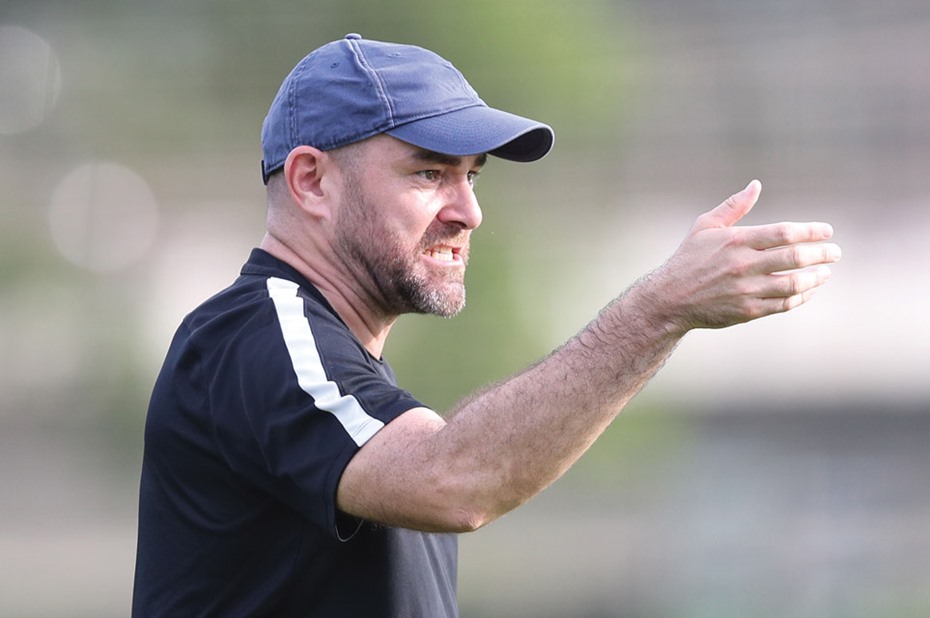 The national team’s training for the upcoming friendly match started in Doha yesterday, and will continue until team's departure to Turkey.

The friendly encounter will serve as preparation for Qatar ahead of their 2023 Asian Cup qualifying campaign.

The Asian Cup qualifiers, which also act as joint qualifiers for the Qatar 2022 World Cup, were originally scheduled to be held this year but were postponed until next year due to the COVID-19 pandemic.

Qatar, ranked 55th according to latest FIFA statistics, have won four of their last five matches while Ghana won three out of five.