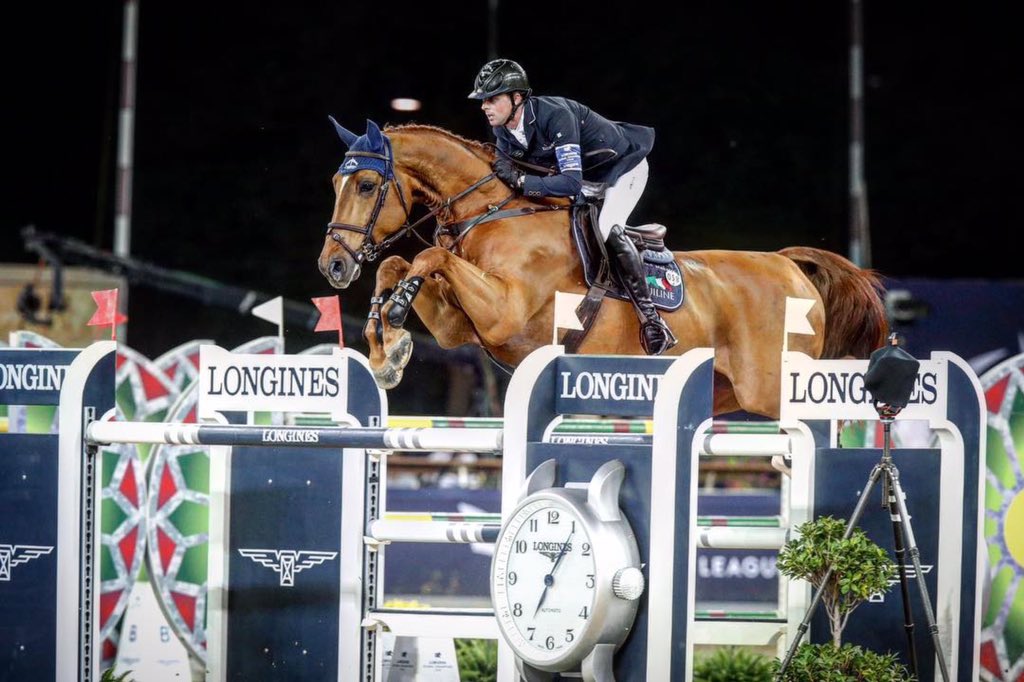 Doha, 8 October 2020 - The new season of the annual Qatar Equestrian Tour – Longines Hathab Supported By The Social & Sport Contribution Fund (Daam), Qatar’s premier local horse-riding competition series, will kick off this weekend on October 9-10.
The Qatar Equestrian Tour is organised and hosted jointly by Qatar Equestrian Federation (QEF) and Al Shaqab, member of Qatar Foundation. It comprises individual and team competitions over 12 legs, from October 2020 to March 2021. The opening Tour of Season 4 will be held at Qatar Equestrian Federation’s Indoor Arena, with the remaining tours taking place either at QEF or Al Shaqab.
Longines, ExxonMobil, and Salam International are the main partners of the Qatar Equestrian Tour, which is supported by Daam.
Hamad bin Abdulrahman al-Attiyah, Chairman, Qatar Equestrian Tour Organizing Committee, said: “After the challenges we faced during Season 3, the Organizing Committee is very happy to announce that the new season will begin on schedule.
“As Qatar’s premier equestrian competition series, the Qatar Equestrian Tour fulfils a vital role in the horse-riding community. The vision for the tour is to be a national series of equestrian competitions to inspire Qatar’s next generation of international champions. At the same time, we want to increase awareness of horsemanship, which has a proud place in Qatar’s history and tradition.
For the health and safety of equestrian fans, and in line with national Covid-19 precautionary measures, Qatar Equestrian Tour Season 4 will be held without spectators in the arena. However, fans of the tour can follow the thrilling action live on Al Kass TV.