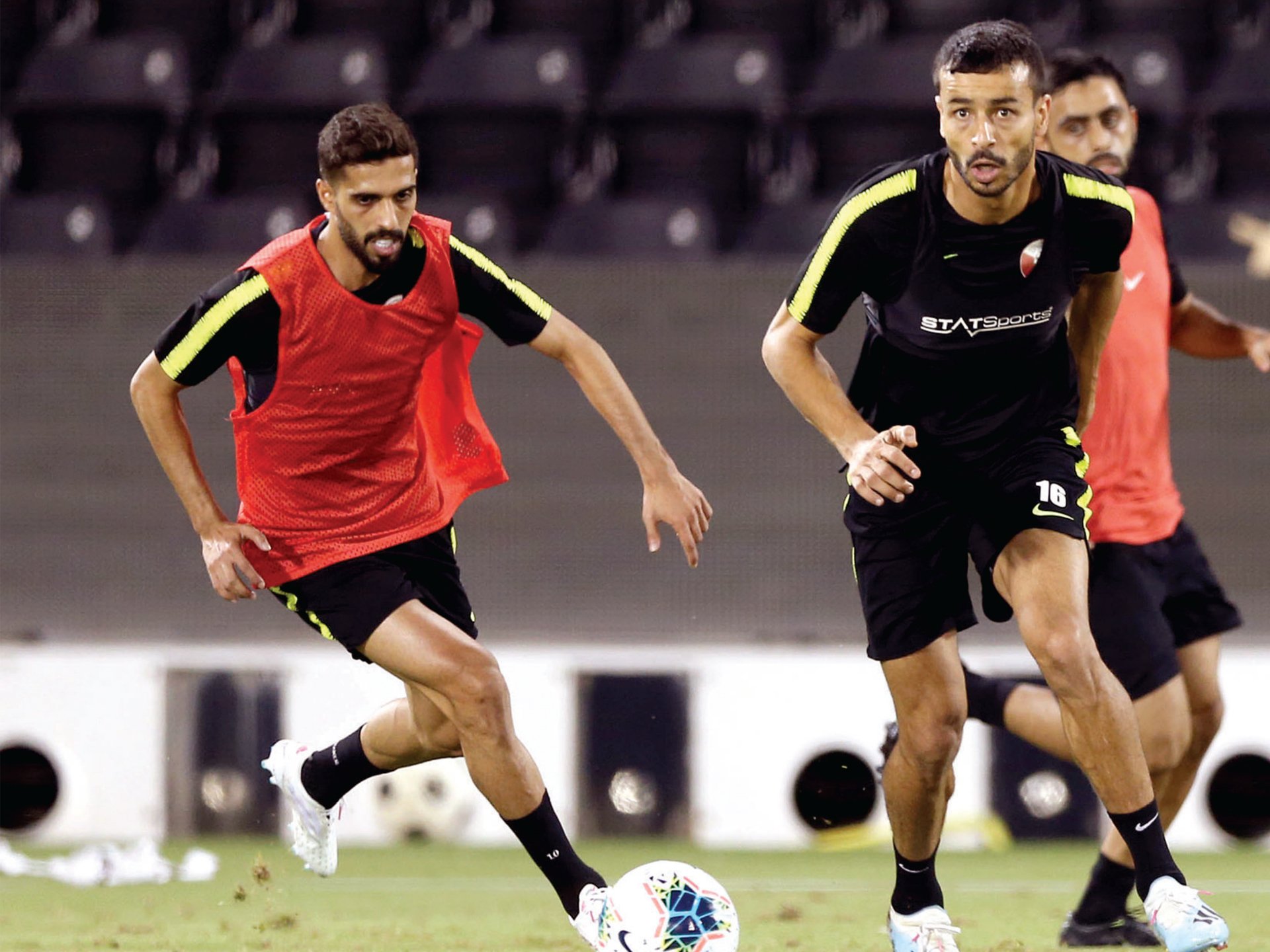 Antalya/Turkey, 8 October 2020 - The Qatar national football team is continuing its intensive preparations for the international friendly match against Ghana to be played on Monday in Antalya, Turkey, as part of their preparation programme for the joint Asian qualifiers for the 2023 AFC Asian Cup in China and the 2022 World Cup.
Qatar coach Felix Sanchez focused on tactical and physical exercises to restore the players to their technical and mental fitness in light of the long absence from the stadiums due to the COVID-19 outbreak.
The national team training held an evening training session at the national teams’ grounds at the Aspire Academy, with the participation of 25 players, who were called up for the friendly match against Ghana.
Qatar, ranked 55 in FIFA rankings, have won four of their last five matches while Ghana have won three out of five.
Qatar were involved in a goalless draw with India in September last year, and then went on to beat Bangladesh, Oman, Singapore and Afghanistan.
Ghana’s most recent matches were wins against South Africa and Sao Tome and Principe in November 2019.
This gathering is the first for the national team in more than three months after the end of its previous camp on July 3, which was without friendly or official matches, but the goal is to restore the players’ training conditions after a long hiatus due to the COVID-19 pandemic.
Qatar’s mission will travel to Turkey on Saturday, in preparation for the match against Ghana.
The team will return immediately after the end of the match to Doha, so that the players can join their club training in preparation for the resumption of the Qatars Stars League from Oct. 17.