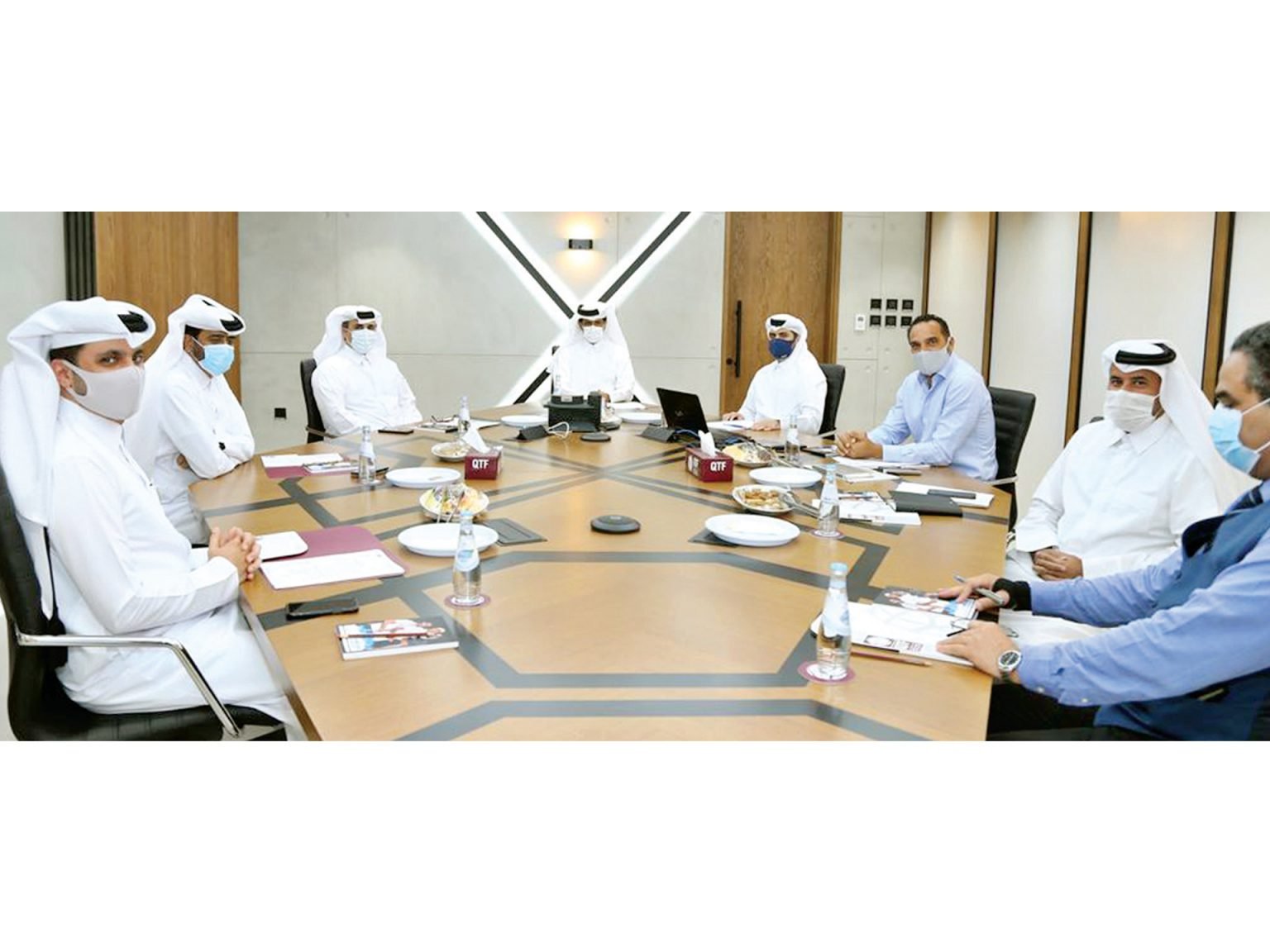 The AGM, which was rescheduled from March this year, was held at the Al Wajba Hall inside the headquarters of the Qatar Olympic Committee (QOC) building.

The meeting began with a speech by Al Mohannadi who said: “I must applaud the great role of clubs in working hand in hand with QTTA to develop the game at all levels. We have tasted great success in recent years, administratively, organizationally as well on the field of play.”

The meeting approved the financial report.

Yesterday’s AGM also finalised the playing schedule for the new season set to start at the beginning of 2021 with competitions in senior and junior categories.

The AGM also decided to form a committee to be headed by Muhammad Abdullah Saleh, Secretary General of QTTA.

The role of this committee will be to develop the game at clubs by creating data on young players and to help them improve their technical side.

The committee will also work on setting up mechanisms to discover and polish young players that benefit clubs and eventually the Qatar national teams.

The committee will also work on expanding the coaching net by hosting workshops.

Al Mohannadi said yesterday: “We are in one boat with the clubs. We are working together for the benefit of Qatar and the Qatari table tennis industry.

This is our primary goal and this is what we look forward to after our great successes at the international administrative level as QTTA has become massively involved in decision-making at the Arab, regional and internationally levels,” he added.

Saleh, Secretary General of QTTA, said before the start of the new season in early 2021 all MOPH requirements will be met to ward of any potential threat of COVID-19 pandemic currently sweeping the globe.

He said about the idea of ​​forming a committee to develop the game at clubs will be ‘hugely beneficial’.

“Undoubtedly, for a long time, we have been striving to do something at the junior level. It is definitely a wonderful initiative from clubs. QTTA fully backs such an initiative,” Saleh said yesterday.

Abdullah Yusuf Al Mulla, President of Al Ahli Sports Club, yesterday said: “The main goal of the QTTA is to develop the game at all sports clubs in Qatar. There must be constant coordination with the clubs so developing the game becomes everyone’s responsibility.”