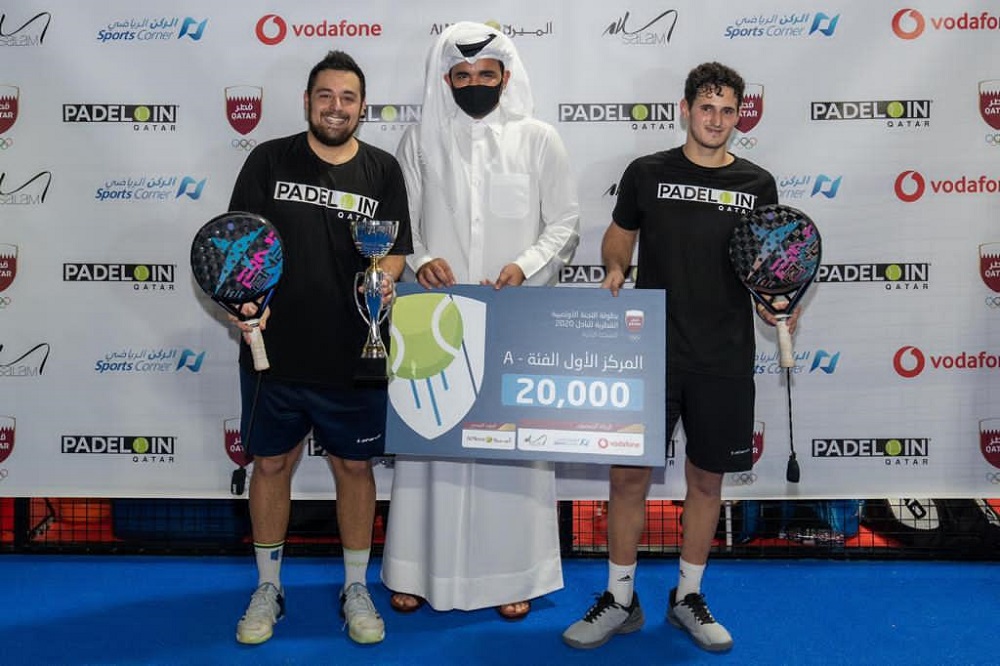 During the  victory ceremony, the HE QOC President crowned the top winners of  the tournament that  brought together more than 300 participants who competed in three categories  A, B,C.

The QOC allocated prizes for the participants in the tournament, with the total value of prizes reaching 100,000 QR, in addition to other prizes offered by the official sponsors.