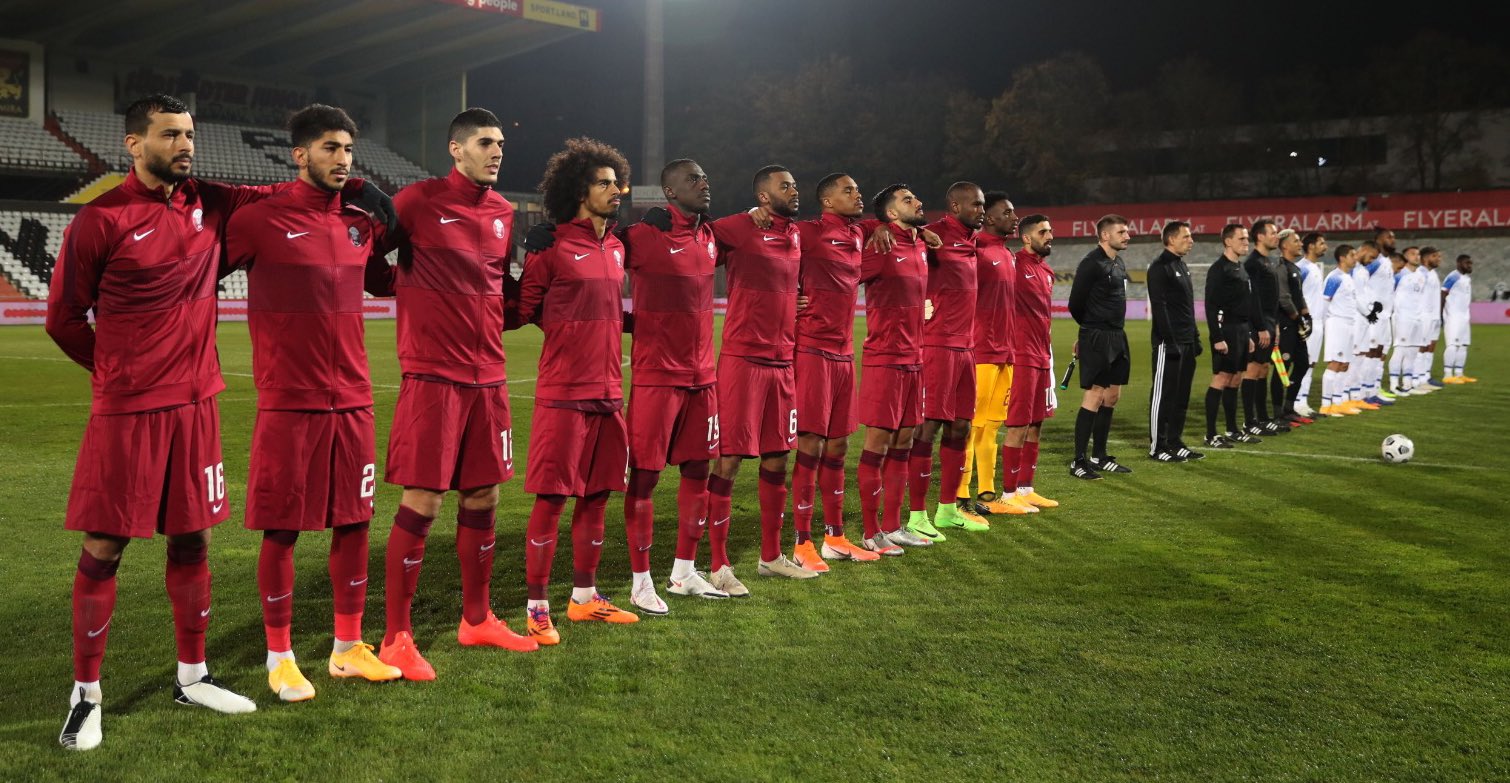 Costa Rica levelled the score on 67 minutes when Joel Campbell swooped onto Randal Leal’s cross, before weaving past Qatar’s defender Tariq Salman to slam a shot beyond Barsham to make sure Los Ticos utilize their first opening of the night.

The match was first of two in Qatar’s ongoing one-week training camp in Austria, the current gathering will start on Sunday 1 November until the return date from Austria on November 18, after which the players will join the ranks of their clubs.

Qatar will next take on fellow Asian powerhouse Korea Republic on November 17, a repeat of the 2019 Asian Cup quarterfinal tie which saw Qatar emerge victorious 1-0 en route to lifting the continental trophy for the first time ever.