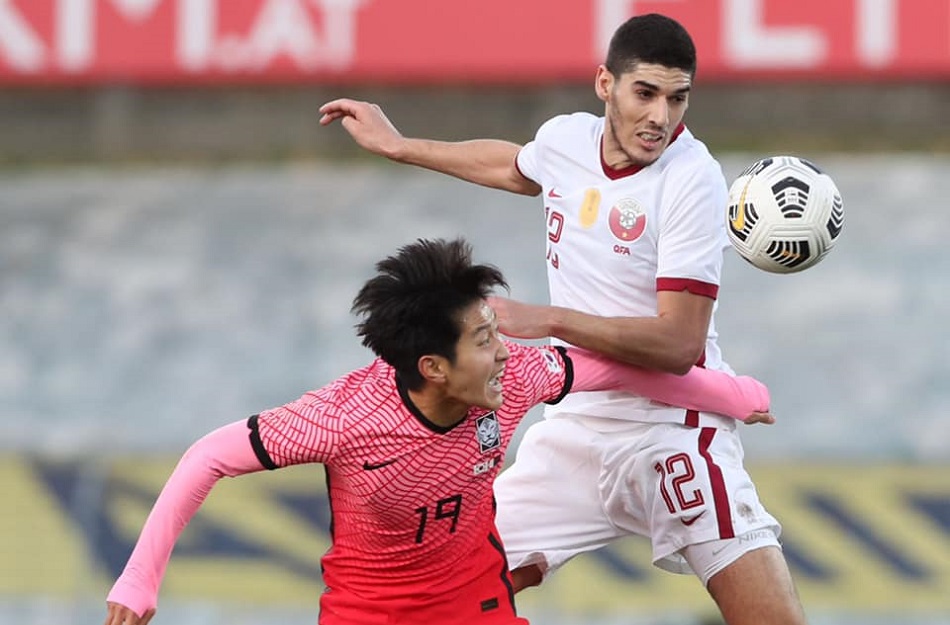 Vienna, 19 November 2020 - The Qatari football national team concluded its training camp in Vienna, Austria  after they lost 2-1  to South Korea.

The South Korean side opened scoring in the first minute of the match thanks to Hwang Hee-Chan strike, but 8 minutes later Al Moez  Ali scored the  equalizer for Qatar , before Hwang Ui-jo gave advantage again for the Koreans  in the 36the minute.

The training camp in Austria came in the frame of the two  teams preparations for the upcoming competitions . Qatari team delegation arrived in Austrian capital of Vienna on Monday.