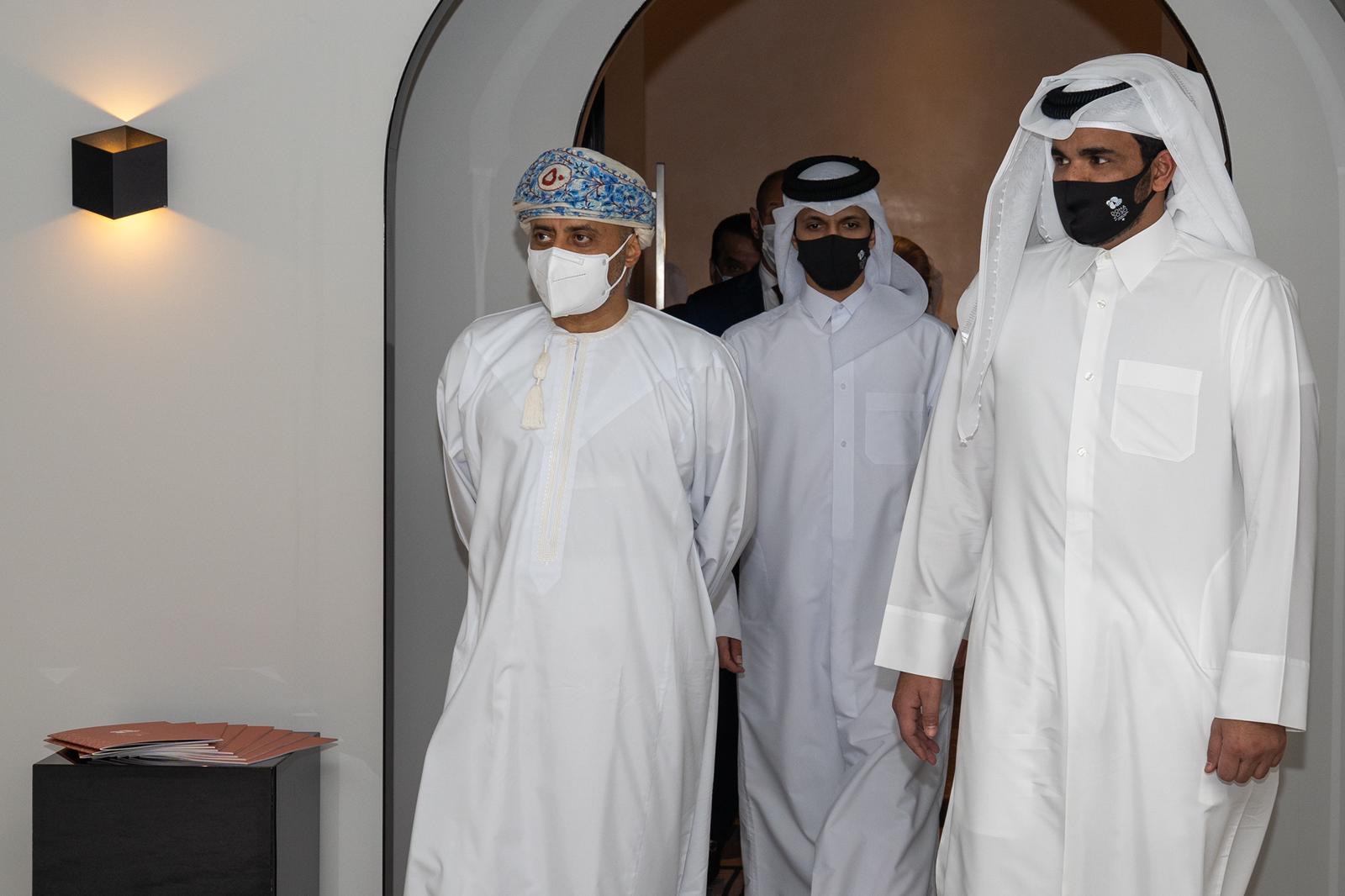 The majlis features all the details of Doha's 2030 bid and its main facilitates.

The 74th Executive Board Meeting of the Olympic Council of Asia (OCA) will begin in Muscat Tuesday at Kempinski Hotel. The Oman Olympic Committee, the organiser, is set to start the meetings in accordance with the medical protocol after completion of all the technical and logistic preparations. The agenda of the executive board meeting includes roll call of the previous meeting, address by the OCA president and reports on the visit of the evaluation committee to Doha and Riyadh, the candidate cities for hosting 2030 Asian Games. Also, the meeting will discuss the reports by chairperson of the Standing Committee. The new executive board will also meet. Shaikh Ahmed al-Fahad al-Sabah, chairman of OCA, will take part in the meeting.

The executive board meeting will be followed by the 39th General Assembly of the Olympic Council of Asia tomorrow at the JW Marriott Hotel Muscat.

Hosting of the 2030 Asian Games tops the agenda of the General Assembly.

Doha and Riyadh are the two competing cities which have submitted their bids to host the 2030Asian Games. Delegations of both cities will give a visual presentation on the details of their respective bids and their main features and facilities.

It will be followed by the OCA’s official committee presenting its report on the outcome of its visit to both cities.

Voting will be conducted through a secured online system and the result will be announced accordingly. Later, the orgainsing committee of the winner city will sign the contract with OCA to host the games.

During the meeting, OCA will also sign the contract with the Organising Committee of the Asian Youth Games Tashkent 2025. The Olympic Solidarity at the International Olympic Committee (IOC) will review its latest developments in the sports arena.

Progress made by the Association of National Olympic Committees will be discussed at the meeting , including visual presentations and reports from the organising committees of the Asian sessions.