UEFA President describes Qatar as “the Switzerland of the Middle East” 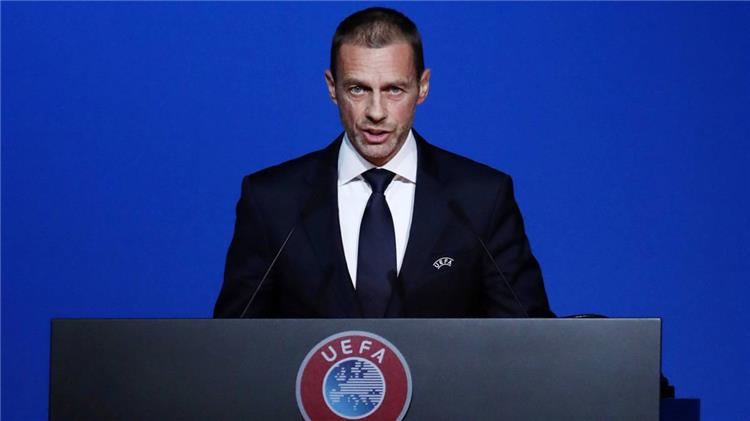 Doha, 23 December 2020 - UEFA President Alexander Ceferin praised Qatar’s preparations to host the 2022 World Cup, noting the importance of country leaders being passionate about the game, describing Qatar as “the Switzerland of the Middle East.”

Ceferin said in an interview with “Bein Sports” : “It is very important to know the country that will host the next World Cup in 2022. I have heard a lot about Qatar, and I have some Qatari colleagues and friends from the football field, and I spoke to the authorities who confirmed to me. “Qatar’s readiness to host this event. But when you see it with your own eyes, you will be more impressed and your admiration for the infrastructure will go beyond. It is very difficult for any other country to compete with Qatar when it comes to equipment.”

“I have said many times that Qatar is the Switzerland of the Middle East, there is a lot of regulation and there is a lot of attention to hygiene, and I think that the fans should look forward to the World Cup. I am sure everything will be organized. In a wonderful way,” he added.

On the participation of the Qatari team in the European qualifiers for the 2022 World Cup, the President of UEFA confirmed that this is the first time that a union from outside the continent participates in the European qualifiers, and indicated that preparing for major dates requires contact with the best teams in the world of the round, pointing out that the teams Europe is the strongest in this game.