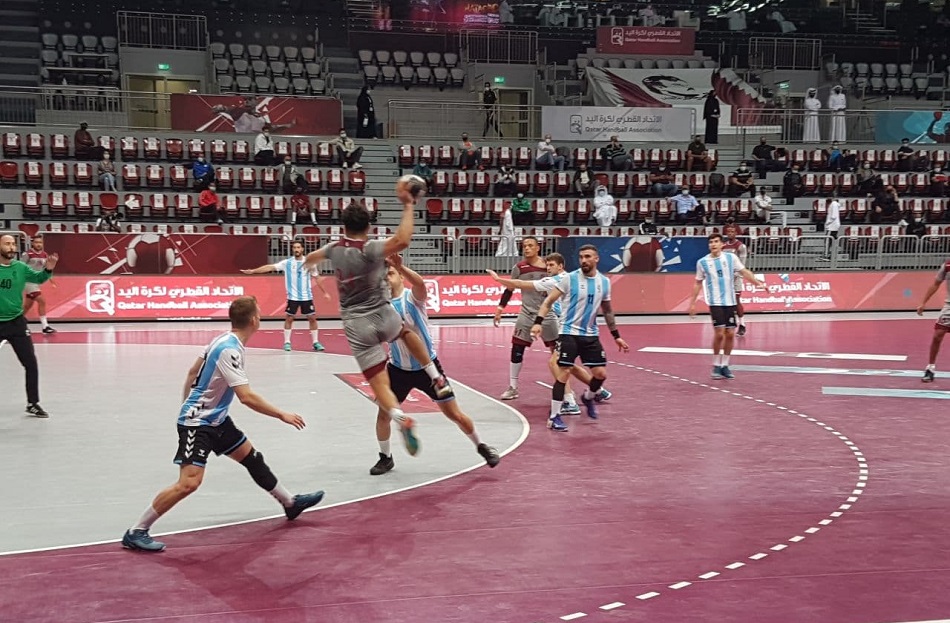 Team Qatar ended the first half of the match with a six-goal difference, 14/8.

Team Qatar also won their first match at the expense of its Tunisian counterpart 33/30.

In another match, which was held yesterday, the Tunisian and Spanish national teams drew 30-30.

On Monday, one match will be held between Argentina and Spain, and the tournament will be concluded Tuesday, with two matches, where Tunisia will face Argentina, Qatar will play against Spain.