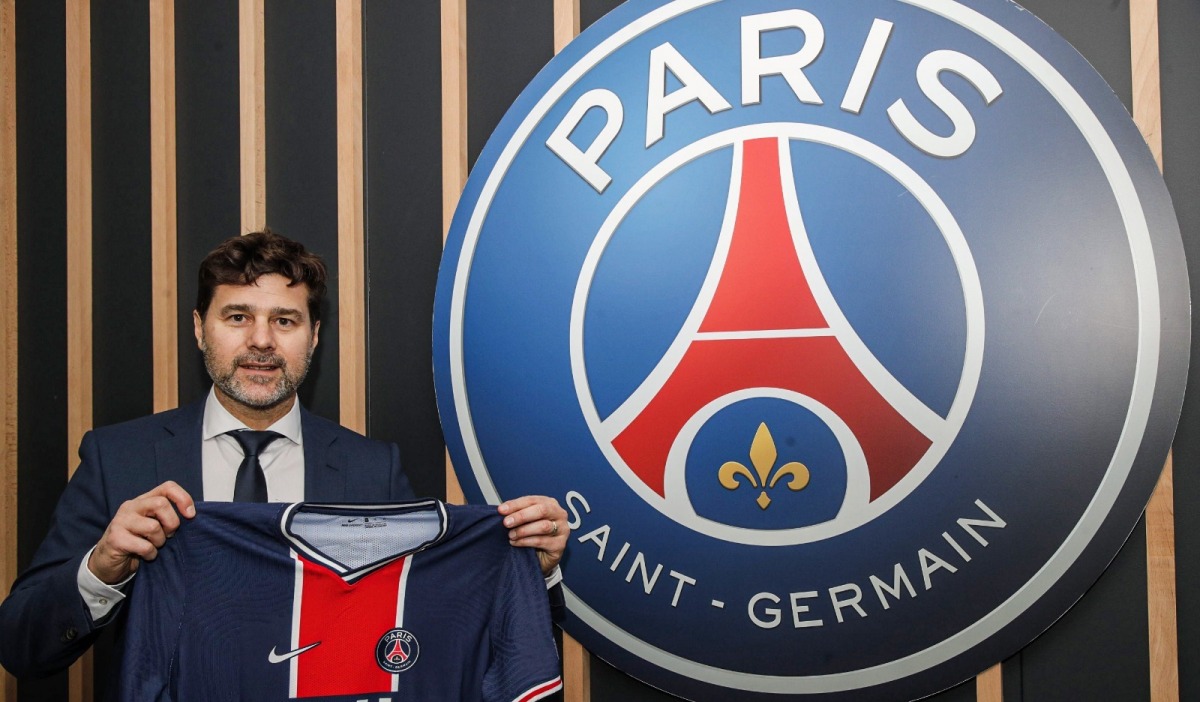 German Tuchel, who led PSG to the Champions League final in August which they lost to Bayern Munich, was dismissed on Christmas Eve following a 4-0 win over Racing Strasbourg.