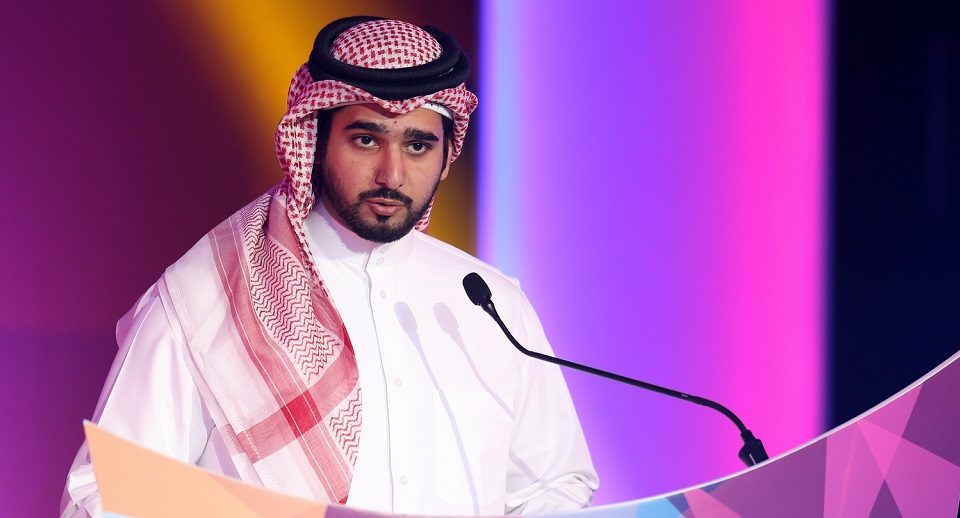 Doha, 16 January 2021 - Mansoor Al-Ansari, Secretary-General of the Qatar Football Association (QFA), said that Qatar players will not appear for their clubs for any local or continental competitions after April 30, 2021.

The decision has been announced keeping in view Qatar’s commitments in the summer months this year.

This decision comes on the recommendation of the National Teams Administration after the recent meetings with the Competitions Committee, which was approved by the Executive Office of QFA.

The Secretary-General of QFA stated that this step of setting deadlines for international players has been decided in the interest of Qatar national team that will be getting ready for Copa America in June and July followed by the Gold Cup in the US in July and August.

In the coming months, Qatar will also appear in European qualifiers for the 2022 FIFA World Cup to be held in Qatar.

Al Ansari also informed that a letter from the Asian Football Confederation has confirmed that the AFC Champions League matches will be held from April 14 to 30.