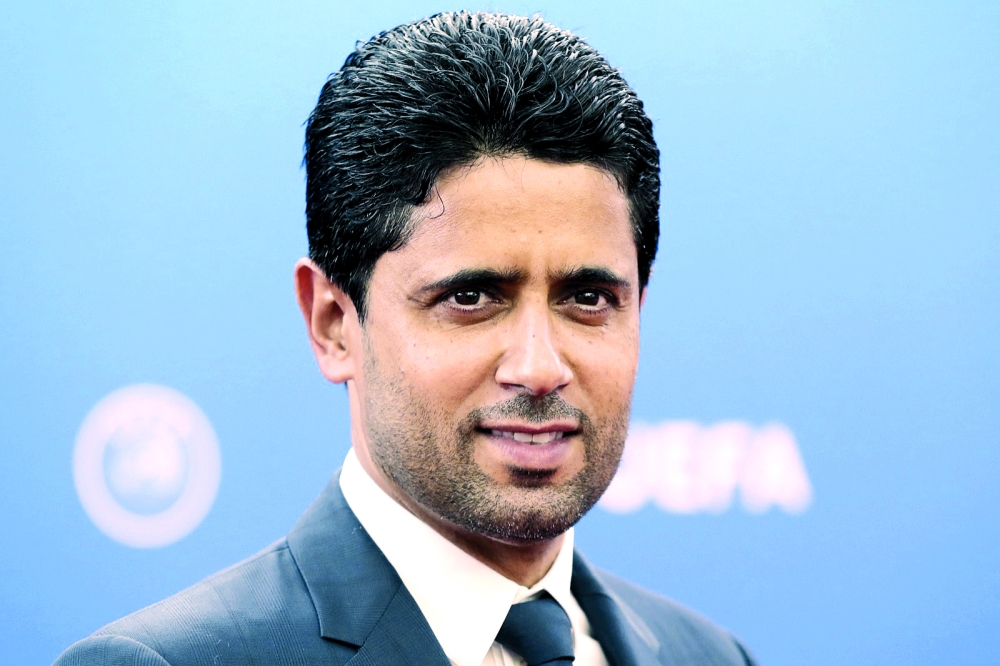 London, 18 January 2021 - The World Soccer magazine has selected Nasser bin Ghanem Al-Khelaifi, president of French club Paris Saint-Germain, and chairman of beIN Media Group, among the list of the most important figures in the world of football for 2020.

The English newspaper said that the chairman of beIN Media Group, the world's leading sports and entertainment group, is the president of Paris Saint-Germain, the French League champion and the runner-up of the Champions League.

The magazine said that he ranks one of the first ranks in global sport due to the unique extension of his influence and ambition, as he is the president of Paris Saint-Germain, and chairman of a global media group in the field of sports and entertainment, with a number of 55 million subscribers, in addition to being a minister without portfolio in the country Which will host the 2022 World Cup.

Al-Khelaifi's diligence and leadership made Paris Saint-Germain reach the Champions League final in the 2019-2020 season for the first time in its history, it added.

The French newspaper said in a lengthy report that Al-Khelaifi is considered a prominent leader in the media and sports sector. He was also chosen by France Football as part of its list of "the 50 most influential people in May 2020".

L'Equipe also celebrated the success of his negotiations to sign top-rated Argentine coach Mauricio Pochettino in order to develop the team.

Under the patronage of Al-Khelaifi, Paris Saint-Germain has developed into a huge global brand, as the club achieved in 2019 more than 600 million euros in revenue, a number that places it in fifth place in Deloitte's record of European club revenues.

According to L'Equipe newspaper, Al-Khelaifi, was chosen as one of the "30 most influential figures in French football" due to his presence in the European and French football bodies, among other reasons.

As Chairman of beIN Media Group, the leading group operating in 43 countries around the world, Al-Khelaifi led a rapid growth strategy to create one of the most successful sports and entertainment brands in the world. The group makes significant investments in sports at both the popular and professional levels around the world through its exceptional portfolio of sports rights, as well as the creation, production and distribution of original content in the entertainment sector.