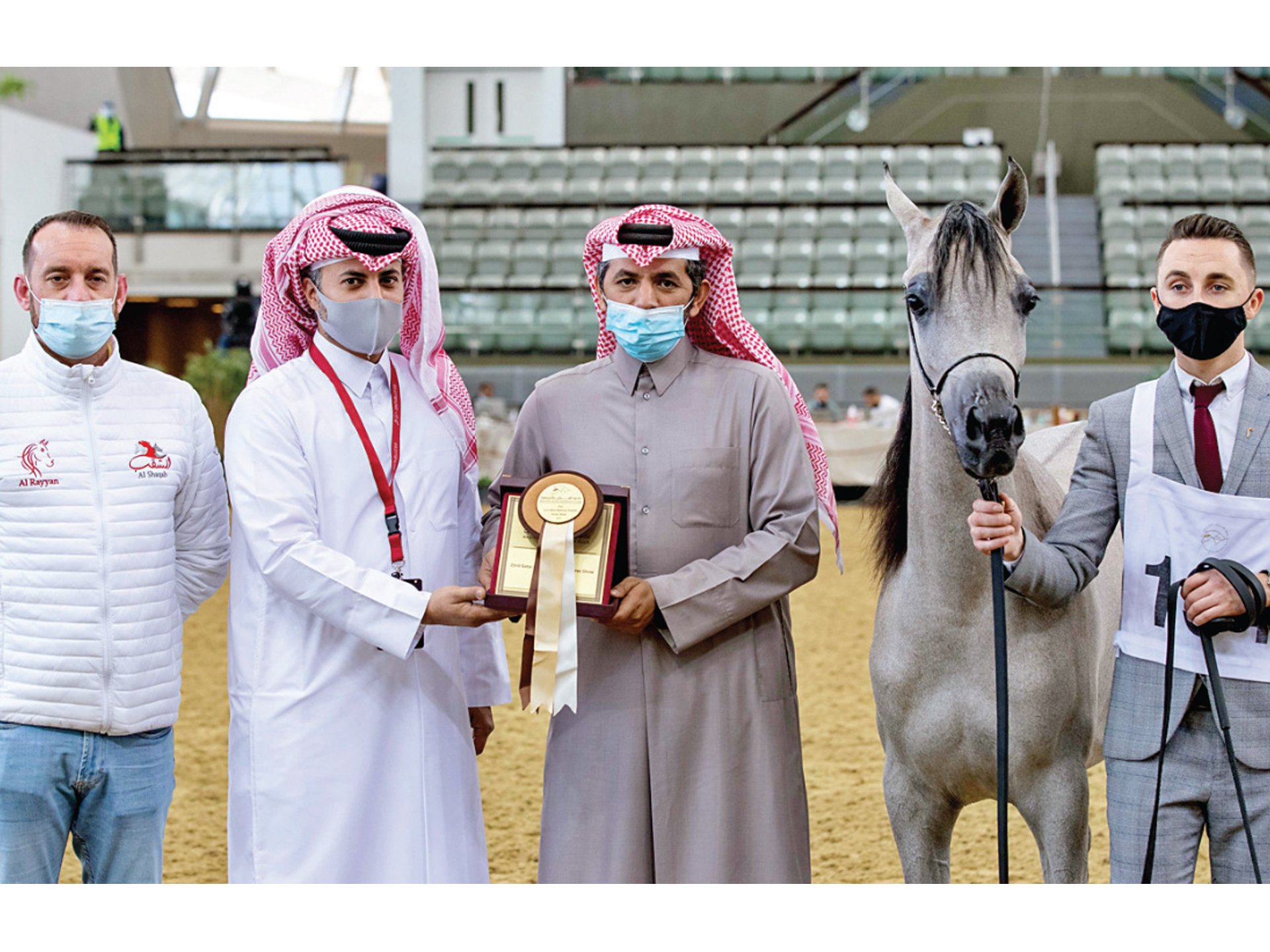 Organised by the Qatar Racing and Equestrian Club, the premier Arabian Horse show kicked off on Thursday with more than 450 horses vying for honours.