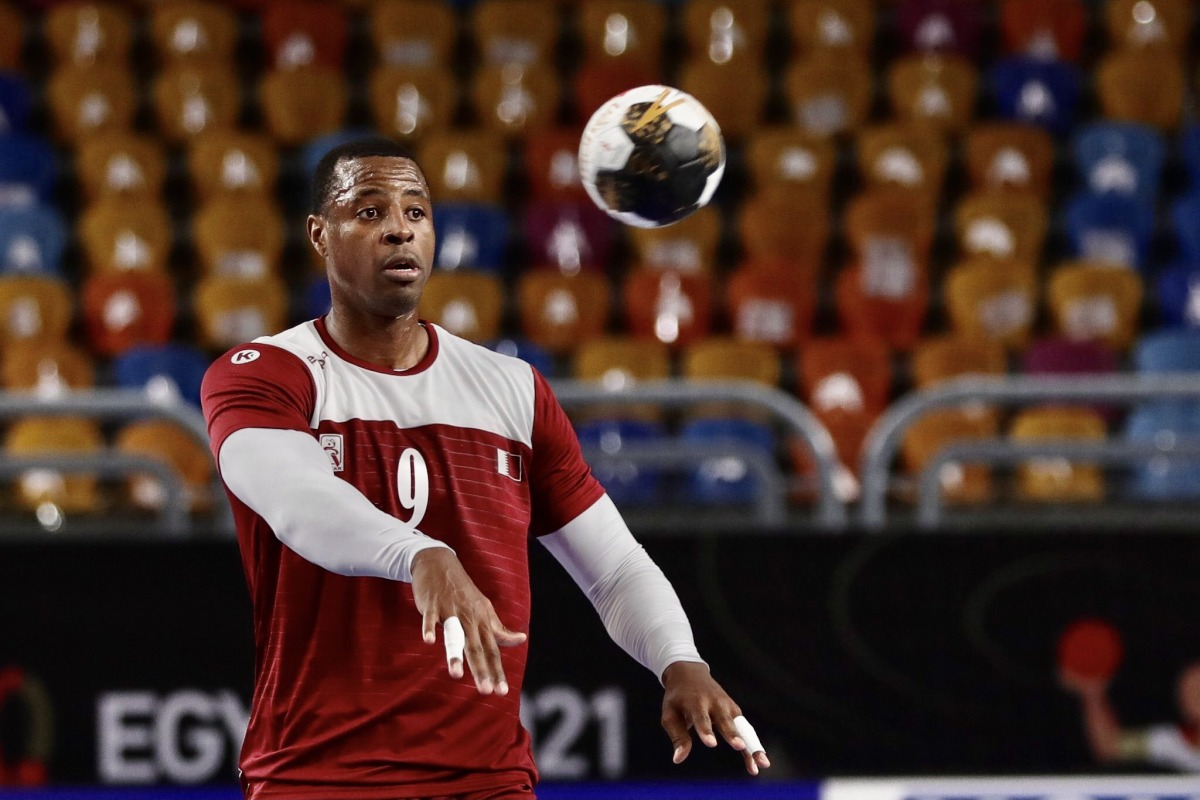 Cairo, 26 January 2021 - The Qatar national handball team rose to the challenge in the IHF 27th Men’s World Championship by defeating Argentina in a thrilling and crucial tie 26-25 (HT 12-13) at the Cairo Stadium on Monday.
After a slow start, Qatar came from behind to narrowly beat Argentina in an extremely exciting match – and with that, the Asian side retained their chance of reaching the quarter-final.
With progression to the knock-out stage on the line, it was a great fight from both sides Qatar and Argentina.
Denmark, who were already through, later defeat edCroatia 38-26 which saw Qatar finish second and advance to the next stage.
Argentina enjoyed a better start and were up 5:3 by the 10th minute. The South American team did a good job in defence and Leonel Maciel made a few saves, while line player Lucas Moscariello led the way in attack.
Then things only got better for the ‘Gladiators’, who used a 4:0 run to lead 9:3, and by minute 18 had even increased the gap to seven goals (11:4).
But Qatar did not give up and sorted out their defence, and when they cut the deficit to 8:12, Argentina’s coach Manolo Cadenas called for a time-out.
It was of little help, though, as his team were restricted to just one goal in the last ten minutes of the first half. Qatar’s captain Ahmad Madadi scored five goals from the 7m line before the break and helped his team to close the gap to 12:13.
Frankis Marzo, who was later named as Player of the Match, drew level early in the first half, but then Argentina reclaimed the initiative and pulled away (19:15).
However, the South American were unable to score for eight minutes and looked shaky in defence afterwards. Powered by Marzo and Rafael Capote, the two Cuban-born players who had a combined tally of 14 goals in the match, Qatar benefitted from their opponents’ mistakes to reduce the gap to 19:18.
“Our game was not consistent. We started very well and had some moments of quality, but didn’t show our best level after the break,” Argentina’s coach Manolo Cadenas said.
The Asian team gained momentum, and in minute 49, Marzo put them in front, 21:20. There was a lot at stake, and both sides looked nervous and made many technical mistakes. Yet, Qatar had more energy left and played a very tight defence, and they had the upper hand in the closing minutes.
“I’m very proud of my team. We did not start the match well, but continued fighting,” said Qatar’s Valero Rivera, who won the duel of Spanish coaches against Cadenas.
With 27 seconds to go, Capote created a two-goal lead (27:25), and after Federico Pizarro netted for Argentina, their late attempt to draw level failed as Moscariello’s long-distance shot was saved in the last second.