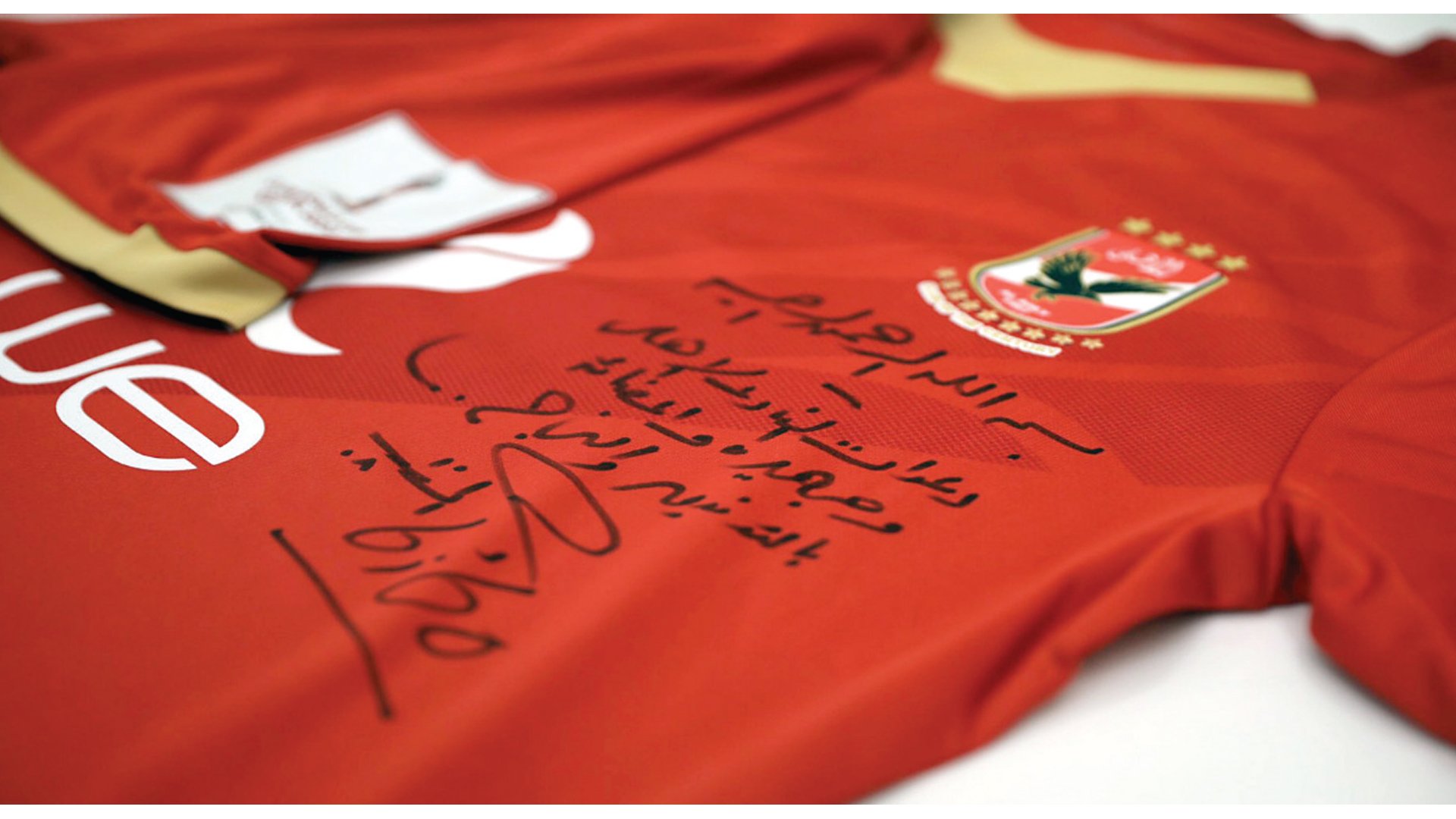 Doha, 2 February 2021 - Al Ahly’s delegation in Doha handed FIFA officials the club’s jersey, signed by the club’s president Mahmoud Al Khatib, in order to be displayed in the FIFA museum.

FIFA requested the Red Devils jersey, signed by Al Khatib, to put it in the FIFA Club World Cup section in FIFA museum.

FIFA requested to have Al Ahly’s jersey, signed by the Club President, in recognition of his prestigious position as one of the football legends in Africa.

Al Ahly will take on Qatari Al Duhail SC on the 4th of February in the first round of the FIFA Club World Cup.