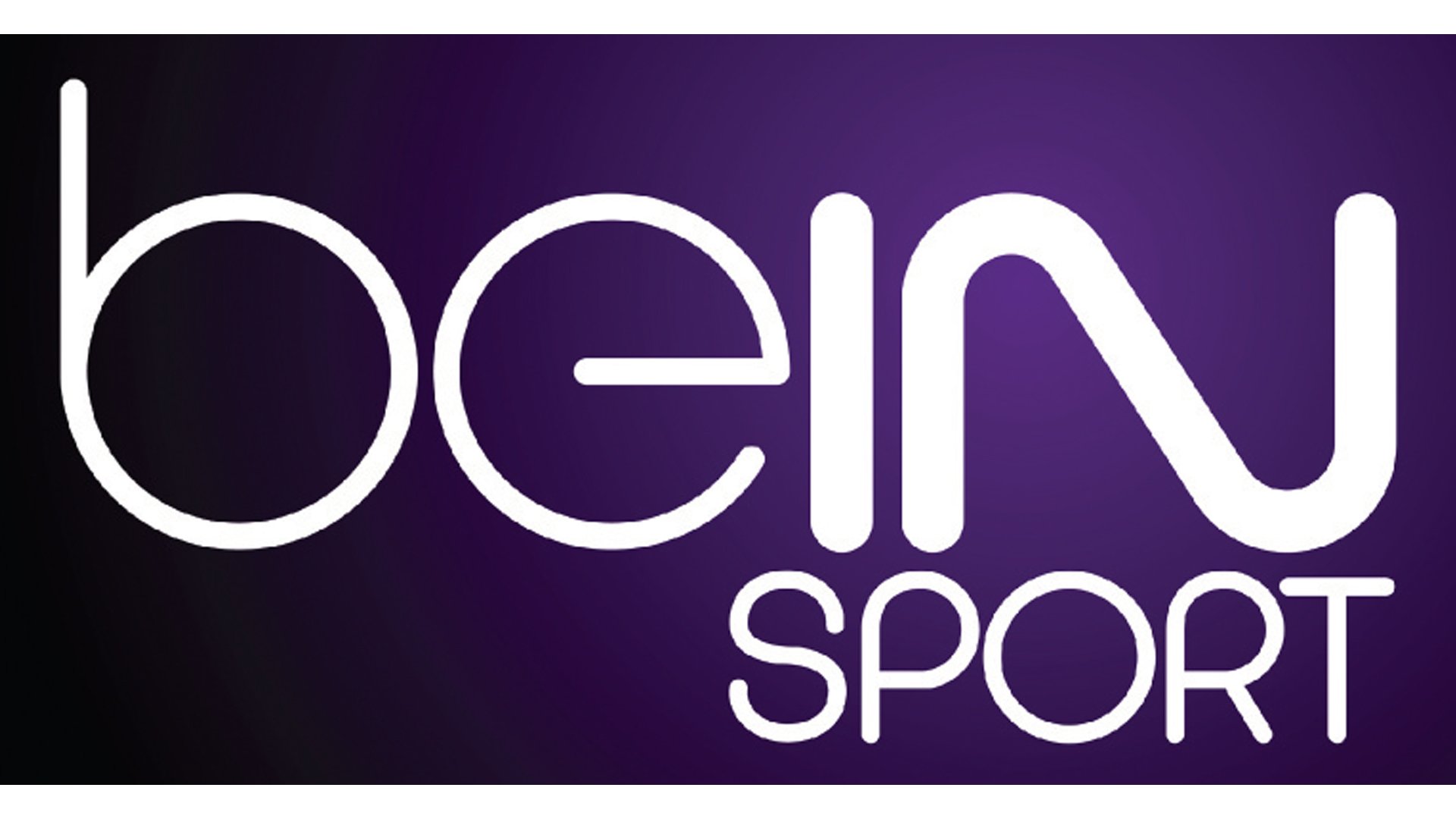 Set to take place in two of the world class FIFA World Cup Qatar 2022 stadiums – Ahmad bin Ali stadium and Education City stadium – from today till February 11 – this edition of the FIFA Club World Cup will see six teams compete for the most prestigious honour in global club football.

Mohamed al-Subaie, Acting CEO of beIN Mena said: “The FIFA Club World Cup that begins this week marks a milestone moment for Qatar, as the final steps start to be taken towards the FIFA World Cup 2022 and a defining period for the Mena region. beIN Media Group is proud to be at the heart of these outstanding global events as official broadcaster, bringing the world to Qatar and showcasing Qatar to the world. We are also proud to be the home of sport and entertainment across the 24 countries of Mena, uniting and inspiring the whole region.”

beIN presenters Abdulaziz al-Nasr, Abdullah Ali and top analysts and football legends including Mohamed Abutrika, Wael Gomaa, Tareq al-Jalahmah, Tarek Dhiab, Youssef Chippo amongst others, will host special state of the art dedicated studios providing the most in-depth coverage around. All matches will be available with Arabic and English commentary.

Coverage of the FIFA Club World Cup Qatar 2020 includes the nightly dedicated “Evening Show”, hosted by Hichem al-Khalsi, which will provide in depth analysis throughout the tournament.

beIN Sports HD1 will broadcast the matches exclusively in Arabic while beIN SPORTS HD11 will broadcast in English. The beIN Sports News channel will also broadcast exclusive content from the tournament including special documentaries and all the day’s stories on host nation Qatar.