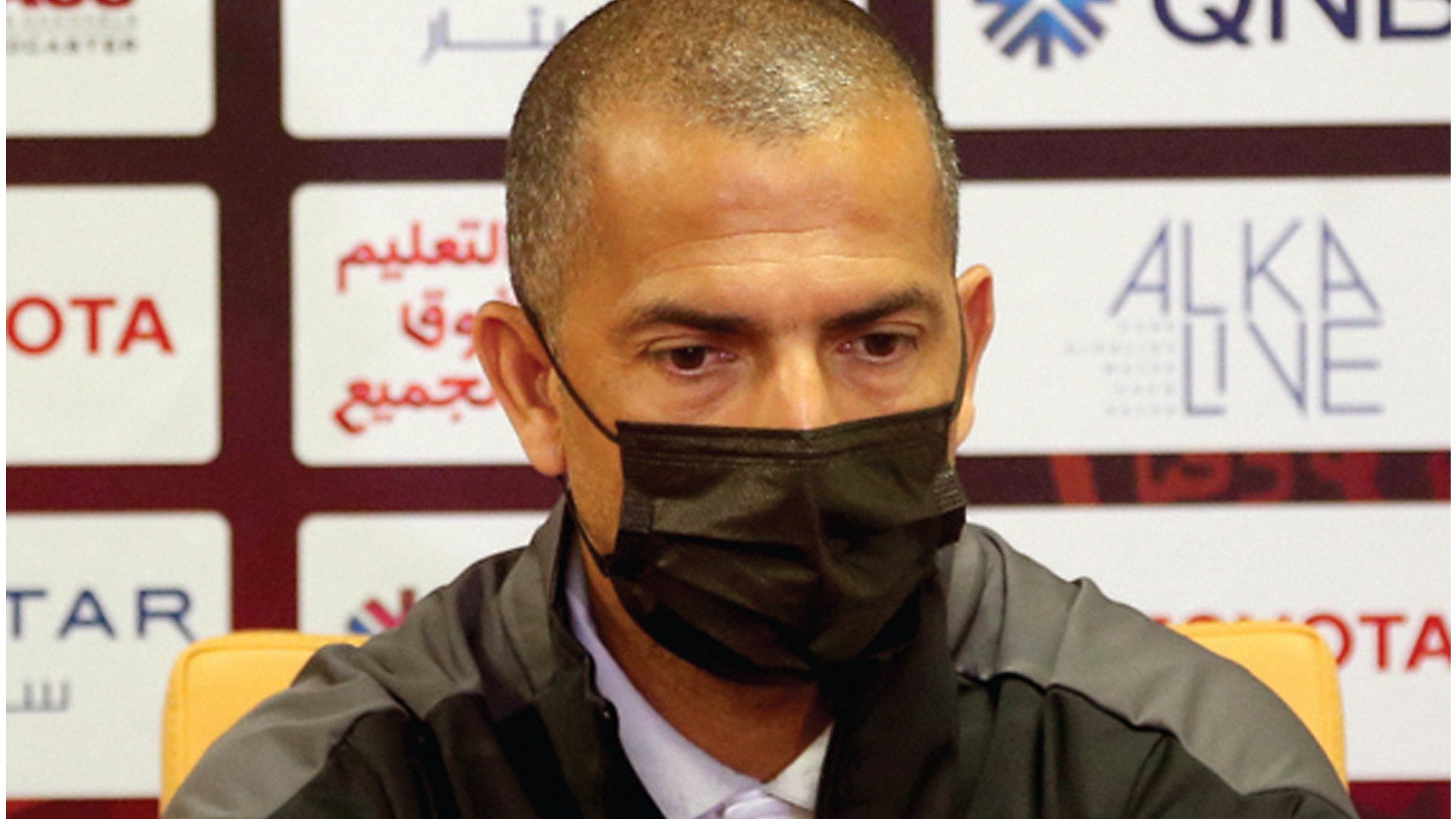 “What a difficult match it’ll be against Al Gharafa. This is our first cup competition after our participation in the FIFA Club World Cup. We’re expected to

do well and reach the final of the Qatar Cup. This is an important assignment and we’re looking forward to winning it. In order to achieve this, we’ve to be on top of our game and focus.

“We must be at the required level to overcome Al Gharafa challenge. Everyone wants to win this championship and everyone has the desire to lift the cup. We must not rush or deal emotionally because we’ve strong matches in front of us. Al Gharafa are difficult rivals. They’re currently going through a crucial period, so we’ve to be at our best.

“We’ve competent players and I’m constantly trying to change some things. I know that Al Duhail always play for titles and this is what we’ll work to achieve in this tournament also. We won’t look beyond this match for now because it’s a very difficult game. We’ll miss Karim Boudiaf, Luis Martin Junior and Medhi Benatia due to injury,” said Lamouchi.

“The Al Gharafa match is very difficult. You can say it’s a final before the final. I hope we succeed in winning this match and reach the final. Al Duhail’s ambition every season is to win one or two championships. After losing ground in the league, our team is now fully focused on achieving the best results. The team is ready, both physically and mentally, for the next match, and we’ll do our best to win the title.

“Winning tournaments in Qatar is a great source of motivation for the team while playing in the AFC Champions League. We can’t appear in the desired manner at the Asian level if we didn’t appear well locally. We gained good experience from our two matches in the recent FIFA Club World Cup. Our win over Asian champions (Ulsan Hyundai) was a good performance and that convinced everyone that Al Duhail are ready to compete in Asia and play in the FIFA Club World Cup again.”