Exciting action on matchday 17 of the QNB Stars League 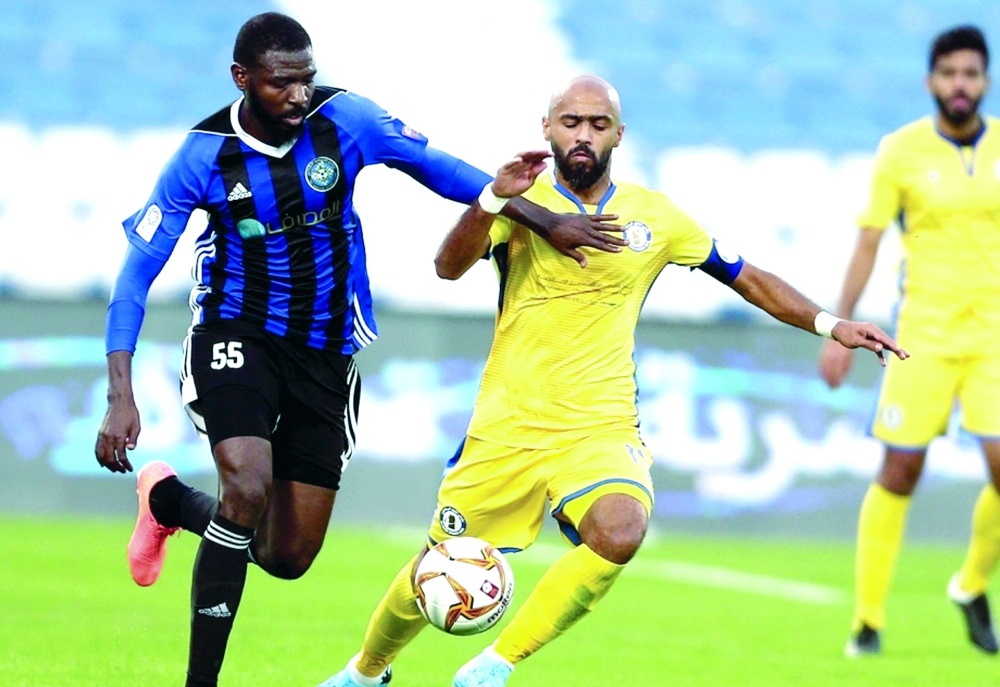 Al Gharafa, currently on 27 points with six games remaining, look to solidify their top 4 finish as they take on Al Duhail at 4:45pm. Meanwhile, Al Duhail look to continue their recent good form as they remain 2nd in the league with 31 points.

Later in the day at 7:15pm, Al Sadd face Al Arabi in one of the biggest rivalries in Qatari football. Al Sadd are just 2 wins away from clinching this year's QNB Stars League title, and remain undefeated this season with 14 wins and 2 draws. On the other hand, Al Arabi re-emerged this season, staying undefeated in their last 8 matches, looking to spoil their rival's early celebrations

Finally, also at 7:15pm. Al Kharaitiyat face Al Rayyan. Al Kharaitiyat are almost granted to be relegated, and would need to pull off a major upset to stay in the top flight, while Al Rayyan look to ensure their top 4 finish. Al Rayyan are currently sitting 5th in the league on 25 points, just shy of Al Gharafa and Qatar Sports Club.