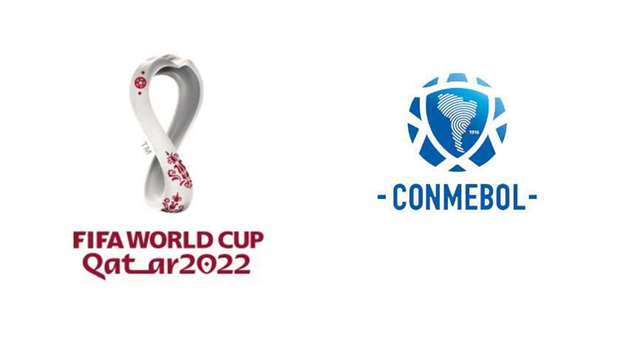 Doha, 7 March 2021 - The South American qualifiers for the FIFA World Cup Qatar 2022 due to take place in March have been postponed amid concern over the Covid-19 pandemic and quarantine restrictions, South American Football Confederation (CONMEBOL) announced.

"The decision is due to the impossibility...of counting on all the South American players," the confederation said in a statement.

"FIFA will analyse the rescheduling of the round in coordination with CONMEBOL and the members associations."

The next two rounds of World Cup qualifiers in South America were scheduled to be held on March 25, 26 and 30. Among the matches affected are Brazil's games against Argentina.

Meanwhile, Liverpool and Manchester City will not allow their players to travel to international matches this month if they have to quarantine on their return.