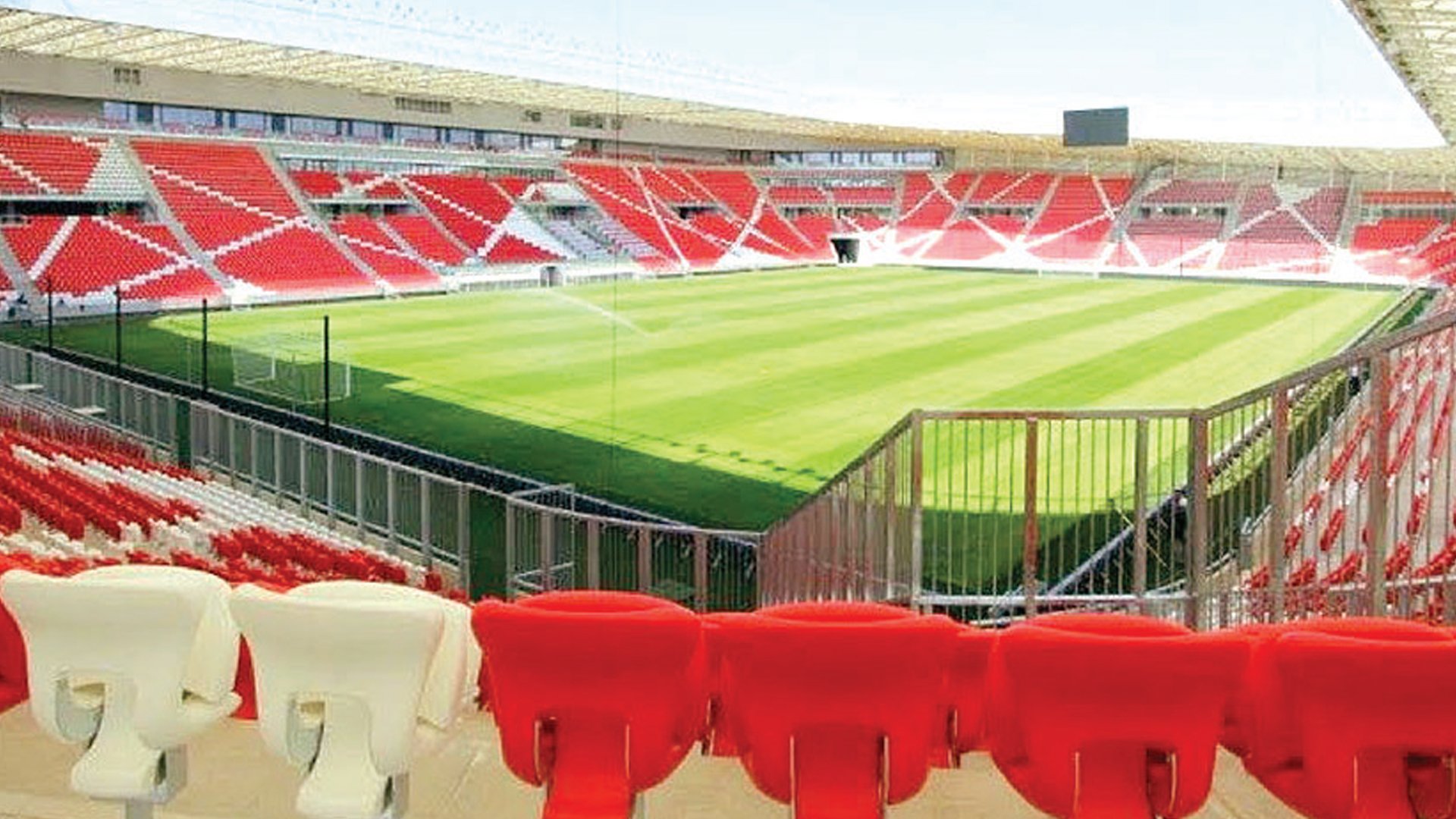 Doha, 9 March 2021 - Nagyerdei Stadion in the Hungarian city of Debrecen, will be the venue for the first three matches involving Qatar this month in the European Qualifiers for the 2022 FIFA World Cup; this was confirmed.

The 20,340-capacity venue is a substitute for the Generali Arena in Austria. The change came due to the strict procedures for movement between European countries because of the COVID-19 pandemic, which necessitated the national team to make changes to the venues after an agreement with UEFA and their member federations.

It was also agreed that Ireland’s third match would be in the same stadium and that Qatar would be the host.

The European Football Association (UEFA) invited QFA to participate in the first European qualifiers for the FIFA World Cup Qatar 2022™, in a move that reflects Doha’s position on the international sporting scene.

The Asian champions will join Group A – alongside UEFA Euro 2016 winners Portugal, Serbia, Republic of Ireland, Luxembourg, and Azerbaijan.

Qatar will play their ‘home’ fixtures on European soil to facilitate shorter travel times for their group opponents. As the FIFA World Cup 2022 host nation, Qatar has already qualified for the tournament.

Qatar automatically qualifies as the hosts but is taking part in the qualifying to get match practice in the lead up to the 2022 FIFA World Cup.