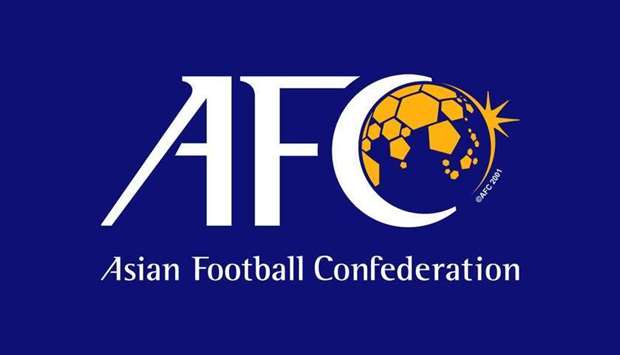 Kuala Lumpur, 13 March 2021 - Asian Football Confederation (AFC) has confirmed the centralised venues for the Asian Qualifiers for the FIFA World Cup Qatar 2022 and AFC Asian Cup China 2023 matches scheduled to take place from May 31 to June 15.

FIFA World Cup 2022 host Qatar will welcome Group E opponents Oman, Afghanistan, India and Bangladesh with Japan set to provide the stage for the matches in Group F comprising Kyrgyz Republic, Tajikistan, Myanmar and Mongolia, the AFC said in a statement on its website.

China will host Group A which comprises leaders Syria, Philippines, Maldives and Guam with Kuwait confirmed as the host for Group B which includes Australia, Jordan, Nepal and Chinese Taipei. Bahrain will stage the matches in Group C which features table-toppers Iraq, Islamic Republic of Iran, Hong Kong and Cambodia, while Saudi Arabia have been selected to hold the matches in Group D, which include the likes of Uzbekistan, Singapore, Yemen and Palestine.

The United Arab Emirates have been selected as the host for Group G, which consists of  Vietnam, Malaysia, Thailand and Indonesia while Korea Republic will stage the matches for Group H, which include leaders Turkmenistan, Lebanon, DPR Korea and Sri Lanka.