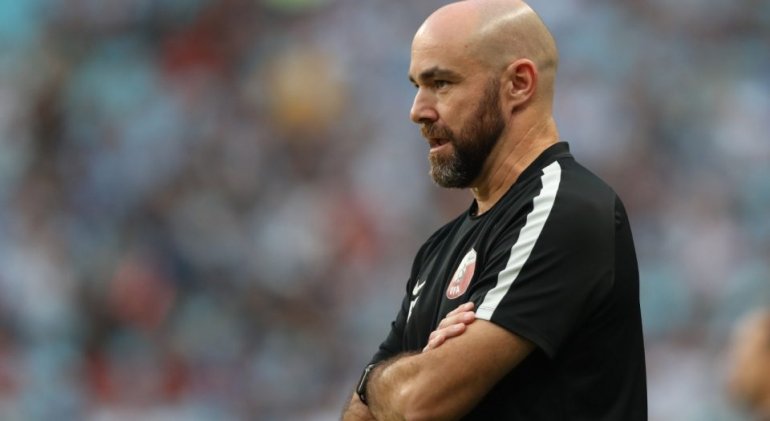 Doha, 13 March 2021 - Coach Felix Sanchez has named a squad of 28 players who will be travelling to Hungary for Qatar’s European qualifiers for the 2022 FIFA World Cup.

The squad will start training today at Aspire Academy following the conclusion of the 19th round of the QNB Stars League matches before flying out for Hungary on March 20.

The Asian champions will join Group A – alongside UEFA Euro 2016 winners Portugal, Serbia, Republic of Ireland, Luxembourg, and Azerbaijan.

Qatar will play their ‘home’ fixtures on European soil in order to facilitate shorter travel times for their group opponents.

As the FIFA World Cup 2022 host nation, Qatar has already qualified for the tournament. Though Qatar automatically qualify being the hosts but are taking part in the qualifying to get match practice in the lead up to the 2022 FIFA World Cup.

Qatar take on Luxembourg in their first match on March 24. The second match will be against Azerbaijan on March 27.