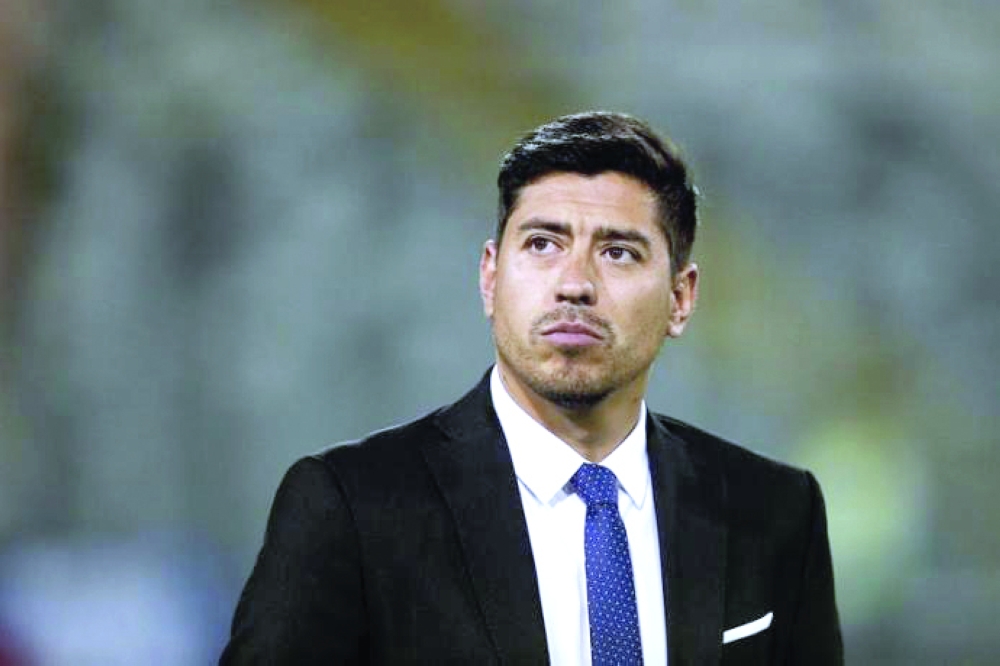 Doha, 14 March 2021 - Coach Nicolas Cordova, Qatar’s Under-23 coach, has named a 33-player squad for a two-week training camp that will include two friendlies against Kosovo.

The squad has been named to prepare for the AFC U-23 qualifying group to be held later this year in October.

The two friendlies will be held at Aspire Academy’s No. 4 pitch.

This will be the first appearance of the Qatar Olympic squad under Chilean coach Nicolas Cordova.

The training begins on Monday, March 15 and ends on the 30th.

The players will return to their clubs on Jan 31 for Qatargas U-23 League.

Al Gharafa and Al Wakra players will join the national team’s training on March 17 after the end of the two team’s match Round 21 of the QNB Stars League matches.