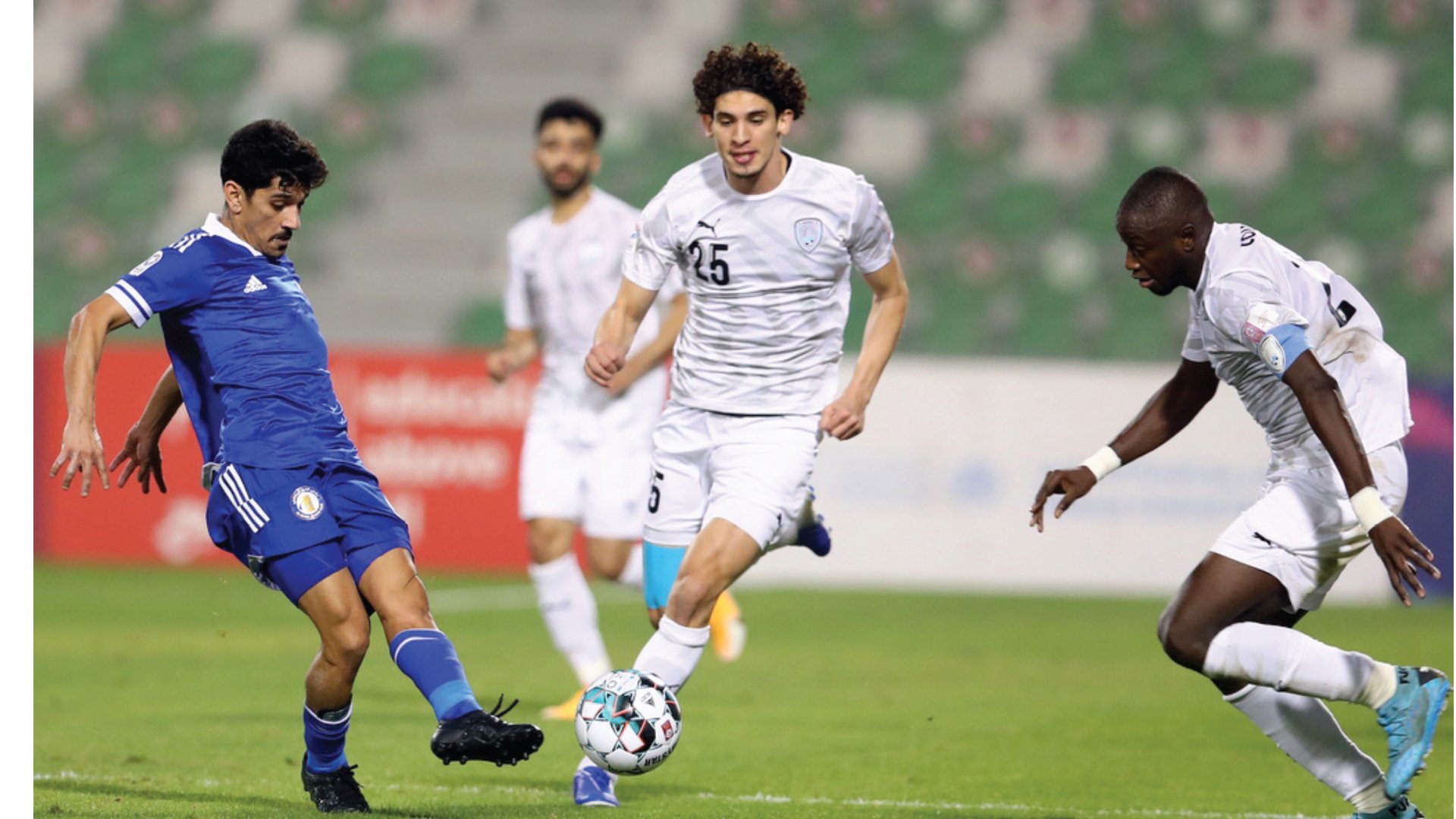 Doha, 15 March 2021 - Al Gharafa will go head to head against Al Wakrah on Tuesday at Al Duhail Club’s Abdullah Bin Khalifa stadium in the 21st week of the QNB Stars League.
The match will be played ahead of original time because Al Gharafa will have a much awaited match in the Asian Champions League.
Al Gharafa will be facing Uzbek side Olmaliq in the playoffs for the Asian Champions League.
If Al Gharafa manage to pull a win, they will be inserted in the first group which includes Al Hilal (KSA), Shabab Ahli Dubai (UAE) and Isteqlal (TJK).
Al Gharafa will go into their match against Al Wakrah coming from a surprising defeat from Al Ahli 3-1 in the 19th week of the league, stopping the team at 30 points on the table in fifth place moving down from fourth.
This match will also be a chance to go back into the top four which is one point away, held by Qatar ASC with 31 points.
On the other hand, ninth place Al Wakrah with 19 points, stole a draw from league champions Al Sadd.
This point will be very crucial for them to move away from the relegation battle.
Both Al Wakrah and Al Gharafa have players that are on high playing levels and managers Marquez Lopez and Slavisa Jokanovic will both aim for the three points, their previous match ended with a 1-0 for Al Gharafa.