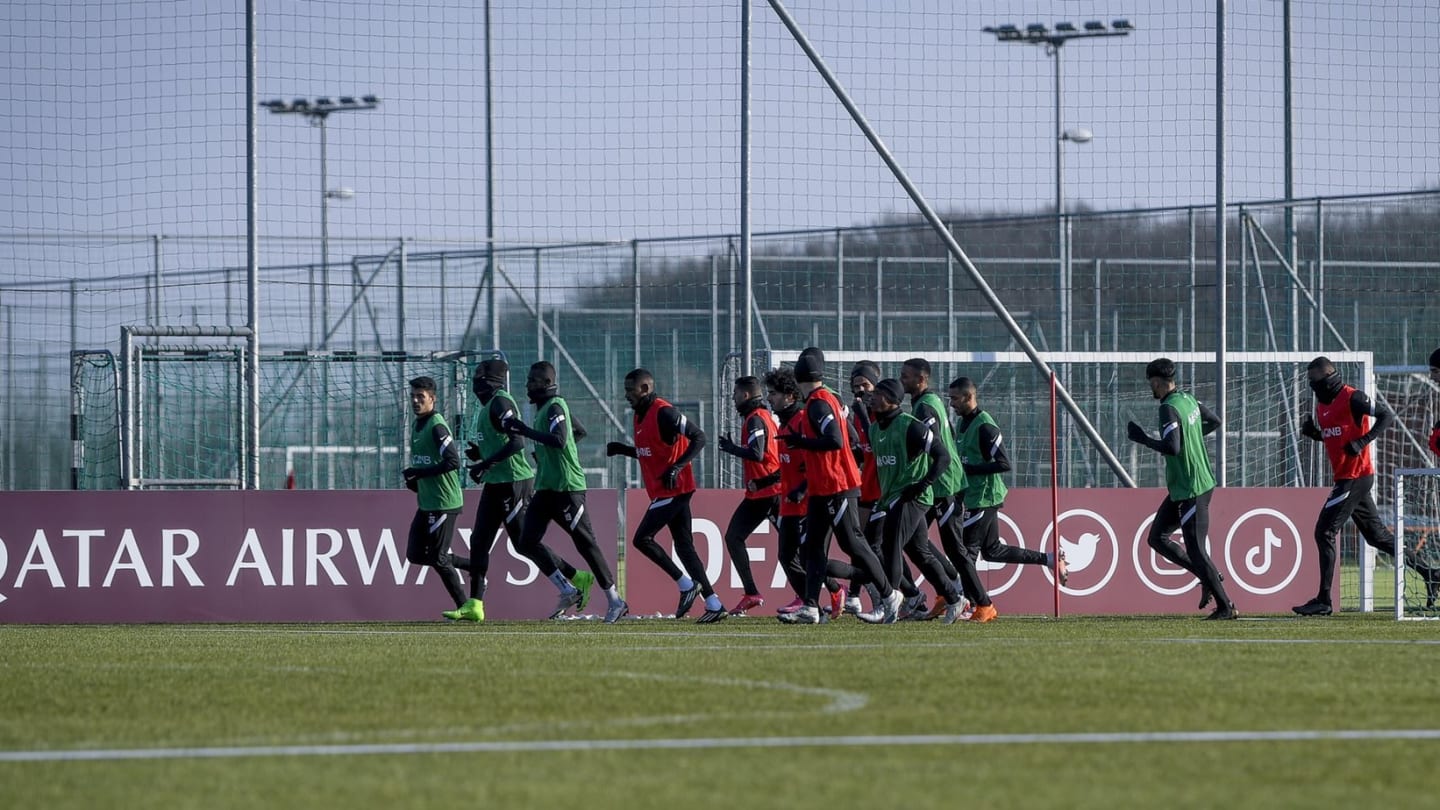 Debrecen, 23 March 2021 - Qatar are set to gain valuable match exposure when they play Luxembourg at the Nagyerdei Stadium in Debrecen, Hungary on Wednesday.

Appearing as an invited team in the European Qualifiers for the FIFA World Cup, 2022 hosts Qatar will be playing in Group A and will face Luxembourg for the first time.

Reigning AFC Asian Cup champions Qatar will then play Azerbaijan on Saturday and Republic of Ireland on March 30.

Missing from the Qatar squad is 2019 AFC Player of the Year Akram Afif, who suffered an anterior muscle injury during Al Sadd’s Qatar Stars League match against Umm Salal.

Qatar's last competitive fixture was a 5-0 win against Bangladesh in Group E of the Asian Qualifiers last December, a result which took them to 16 points at the top of the table.

Luxembourg have not played together competitively since their 0-0 stalemate against Azerbaijan in the UEFA Nations League last November.

Luc Holtz's side, who have only scored once in their last three matches, will be aiming to hit the ground running against Qatar ahead of their FIFA World Cup qualifying campaign.