Preparations on for holding Tokyo Olympics in the summer: QAF President 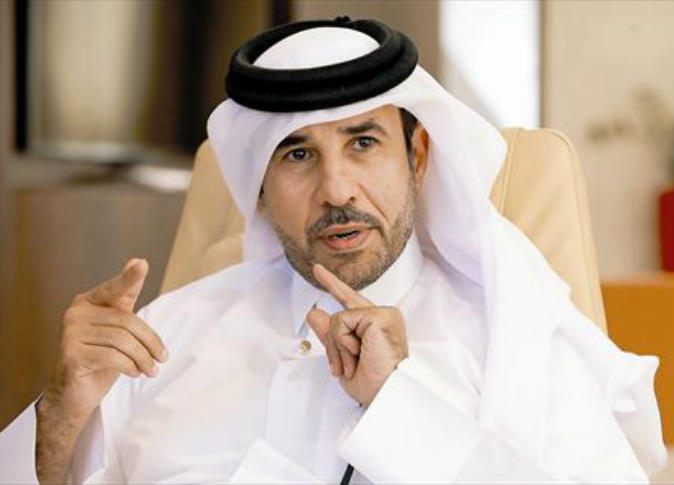 He was speaking on the sidelines of the Athletics Federation's General Assembly that he presided today and stressed the importance of supporting Qatari athletes who will take part in the Olympics. He added that the Qatari federation faces a big challenge in terms of realizing the ambitions of QOC, stressing the need for finding new players in clubs who should be top of the funnel in attracting future world champions.

The meeting dealt with preparations of Qatari's athletics team for the upcoming Tokyo Olympics.