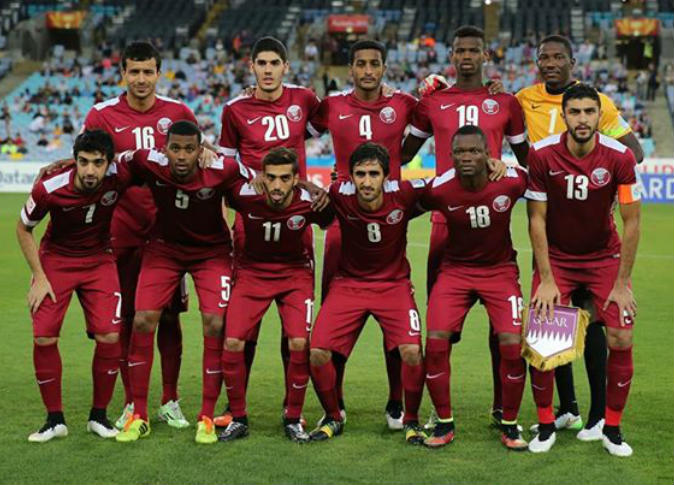 Qatar took an early lead through Muhammed Muntari after a mistake from the Luxembourg defense paved the way for AlMoez Ali to find his teammate in a two on one with the goalkeeper.

Luxembourg did have a few chances in the first half, hitting the bar once, however they were unable to penetrate through the defense and level the scores.

The Qatari national team came out in the second half and played with the same tempo and styled as their coach Felix Sanchez has introduced. Chances continued to fall for the hosts as wing back Pedro Miguel came close to scoring on two occasions, both stopped by only the goal post.

Luxembourg were unable to get much during the second half. The frustration grown only peaked in the 87th minute following a sending off for Aldin Skenderovic capped off a disappointing night for Luxembourg.