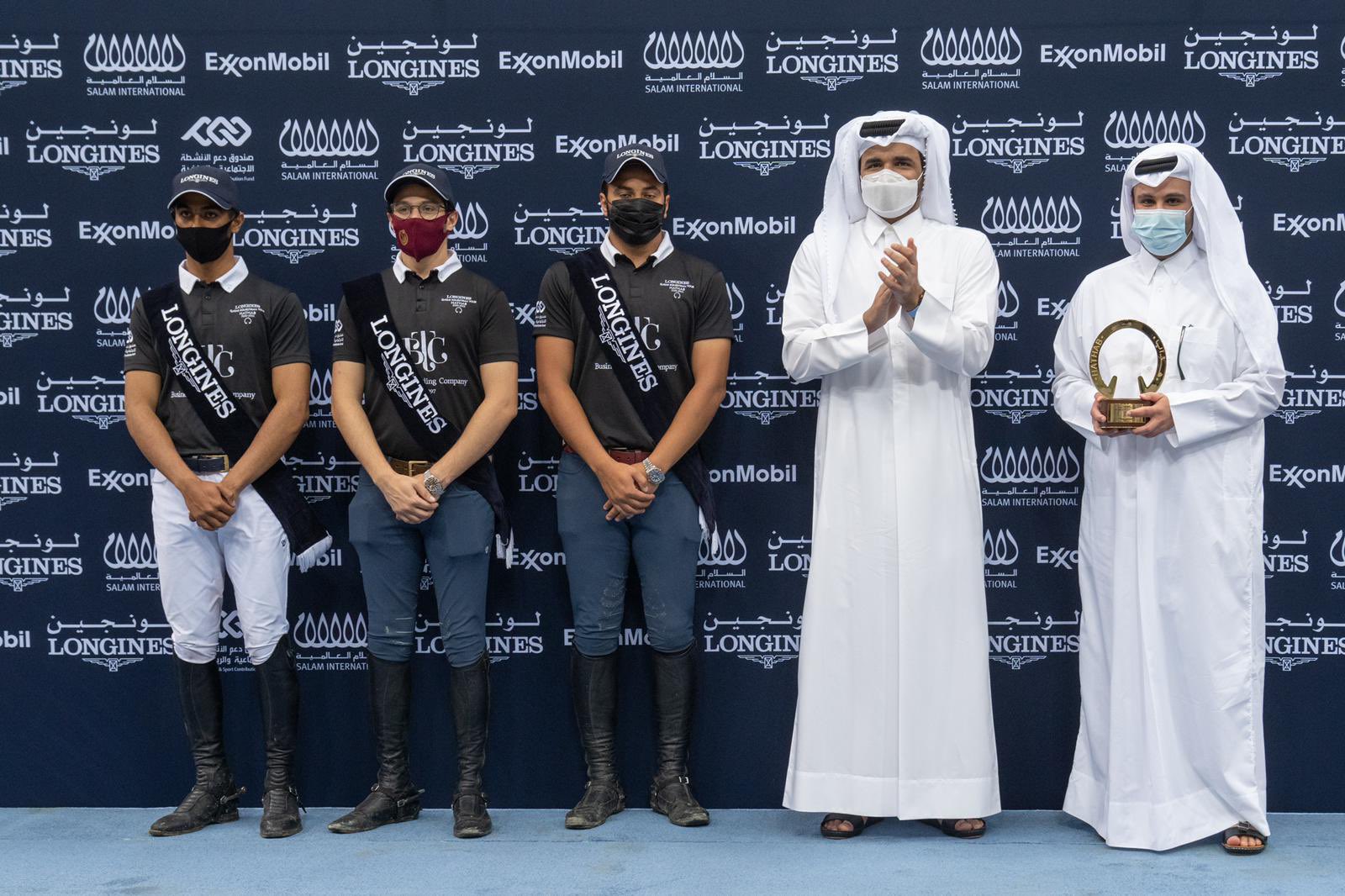 Nasser Al Ghazali won the title after collecting 196 points in the main event. Cyrine Cherif and Khalifa Abdullah Al Khaldi collected 198 points and 200 points to win in their respective categories. As for team event, Business Trading won after collecting 194 points.

Director of the tournament and Ali Yousef Al Rumaihi said that the tournament, which concluded after 12 rounds, was strong this year. He added that the organizing committee will look to build on this year's strong points, and learn from the weaknesses for future editions. He said that the most prominent benefit of holding this year's event was to improve the preparation of participants and the level of competition between them. He expressed his hope that the next rounds would see even more competition and a higher level.

For his part, the vice chairman of the organizing committee Omar Khaled Al Mannai expressed his satisfaction with the success achieved in this year's edition, despite the extraordinary circumstances surrounding the current season. He added that the organizational level of the tournament was remarkable, especially with the challenge posed by the Coronavirus pandemic.

Regarding his evaluation of the teams' competitions that were held this year during this tournament, Al Mannai explained that the teams' championship was a great addition to the competition over the last three years, noting that there was great demand to participate in it.