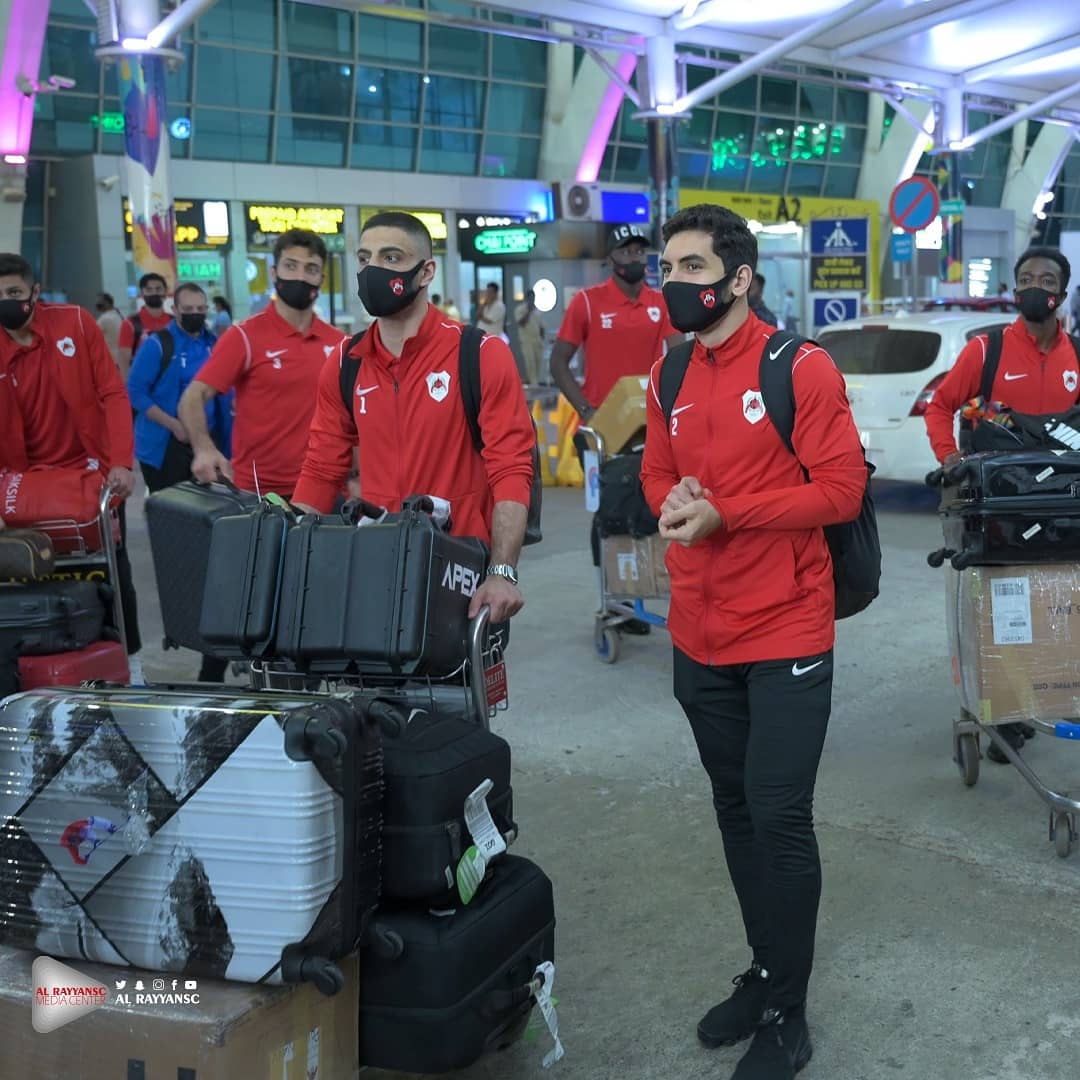 The Al Sadd left for Riyadh, where they will join their Group D counterparts Al Nassr (Saudi Arabia), Al Wehdat (Jordan), and Foolad FC (Iran). The Al Sadd delegation includes members of the technical and administrative staff as well as 24 players and is headed by Turki Al Ali, the club’s general manager.

The team held their last training session in Doha on Saturday, after the 3-0 win over Qatar SC, in the 22nd and last round of the QNB Stars League. The Wolves recorded 19 victories and three draws to end on 60 points and completed a dominant run to finish the league undefeated.

Al Duhail, one of the most successful clubs in Qatar, will begin their Champions League campaign next Thursday against Al Shorta at 8:45 pm. While in Jeddah, Al Duhail play their matches at King Abdullah Sports City Stadium, known as the Jewel in the crown of Saudi Arabia’s sporting venues. Meanwhile, yesterday, Al Rayyan left for Goa, India where they will play their Group E matches. Group E action will kick off on Wednesday with Iran's Persepolis FC facing Al Wahda FSCC of UAE.

Al Rayyan will start their campaign against hosts FC Goa on the same day at Pandit Jawaharlal Nehru Stadium. In the AFC Champions League's expanded format of 40 teams playing in 10 groups, group leaders in addition to the top six runners-up will qualify for the Round of 16.