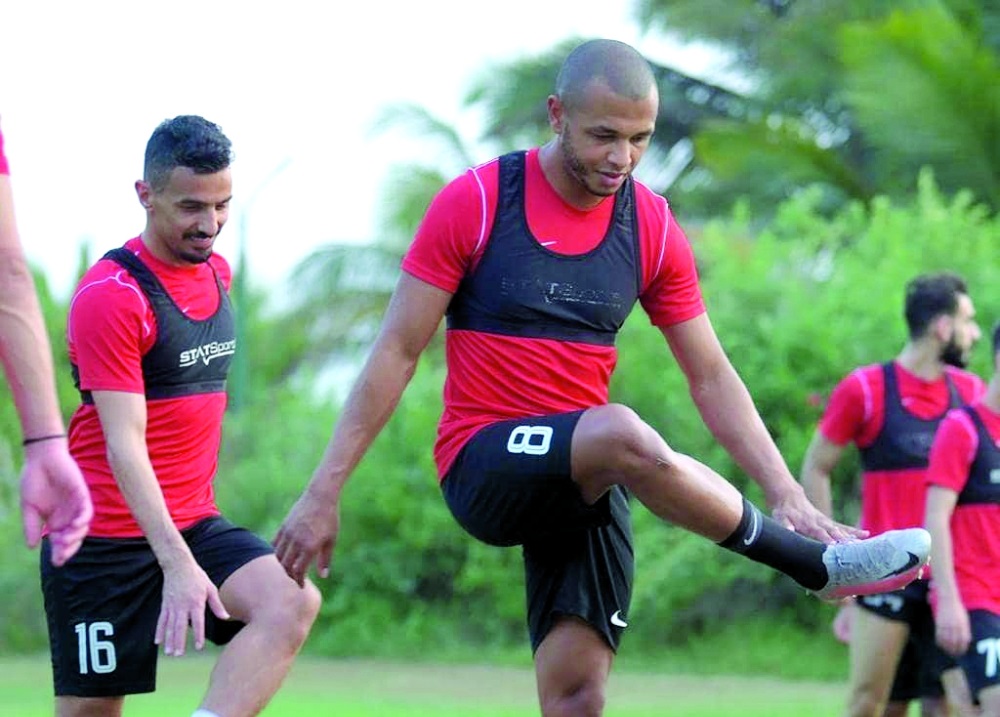 Goa, 14 April 2021 - Qatar football giants Al Rayyan will be out to spoil FC Goa's historic appearance in the AFC Champions League (ACL) when the two teams begin their Group E campaigns today at the Pandit Jawaharlal Nehru Stadium. The match kicks off at 8:00pm Qatar time.

The hosts Goa become the first Indian side to play in the ACL group stage, while Al Rayyan will be looking to make the knockout stage for the first time. Al Rayyan, who finished third in the 2020-21 QNB Stars League, will be making their 12th appearance in the continental event.

“My team has prepared well for this match against FC Goa and they are ready. This will be my first time coming here and playing in this stadium,” Al Rayyan coach Laurent Blanc said yesterday. “We will give our best and it’s good to be here. “I want my team to play their best in this competition.

This season is going to be very tough considering the rest days between the matches," the Frenchman said. "We all have our targets and ambition but our focus is on Goa FC and they are not an easy team to beat,” the former PSG coach said.

Goa's head coach Juan Ferrando, who has the likes of Ivan Gonzalez, captain Edu Bedia and Jorge Ortiz at his disposal, will be banking on home advantage at a venue where they have been dominant in the Indian Super League (ISL).

“This match is the most important moment for the club and Indian football. We are working hard because we know about the opponents and their l e v e l o f football,” Ferrando said.