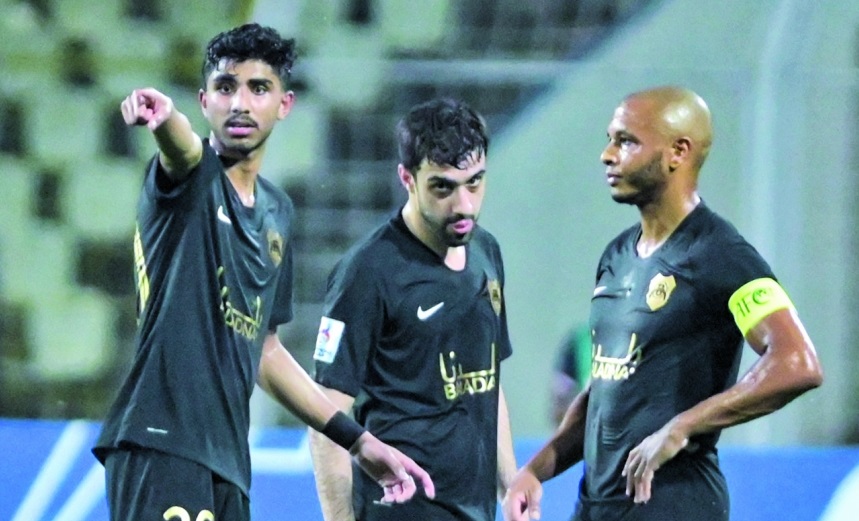 New Delhi, 17 April 2021 - Al Rayyan will be aiming for an upset win against Iran’s Persepolis today in their second group stage match of the AFC Champions League in Margao, India.
The Qatar side failed to secure three points against FC Goa after a goalless draw in the opener, while the 2019 runners-up Persepolis defeated UAE’s Al Wahda 1-0 on Wednesday.
Their Matchday One stalemate means Laurent Blanc’s Al Rayyan have not tasted victory in their last five encounters in all competitions after three losses and one draw in the Qatar Stars League.
However, with only the group winners assured of advancing, Al Rayyan will definitely take the game to Persepolis. “The result from the last match was not good for Al Rayyan because I think we deserved to win and scoring the first goal is very important,” said Blanc.
“Against Persepolis, we need to apply the same intensity and that is to keep the ball high up and score at least one or two goals. The pressure is on Persepolis and not with Al Rayyan. Persepolis and Al Wahda are the favourites of the group. Last year they (Persepolis) reached the final of the AFC Champions League and a couple of times reached the semi-finals.”
The teams met in the group stage of the 2017 edition with Al Rayyan having the edge with one win and a draw.
Judging by their current form, Yahya Golmohammadi’s Persepolis have certainly put behind last season’s AFC Champions League final defeat against Korea Republic’s Ulsan Hyundai FC. Persepolis have not lost in their last five matches in all competitions, with their only blemish being a 1-1 draw against Shahr Khodro in the Iran Pro League on April 3.
Seyed Jalal Hosseini has been a rock for Persepolis, with the veteran defender scoring a rare goal in the win over Al Wahda and the Iranian giants will not be lacking confidence against Al Rayyan. “We have prepared everything for this match and we have prepared them well for the six games we have here for this edition of the AFC Champions League,” said Persepolis assistant head coach Hamid Motahari.
“Persepolis has always had a winning mentality built in the players and we are fully committed to achieving success by being the best and becoming champions.”