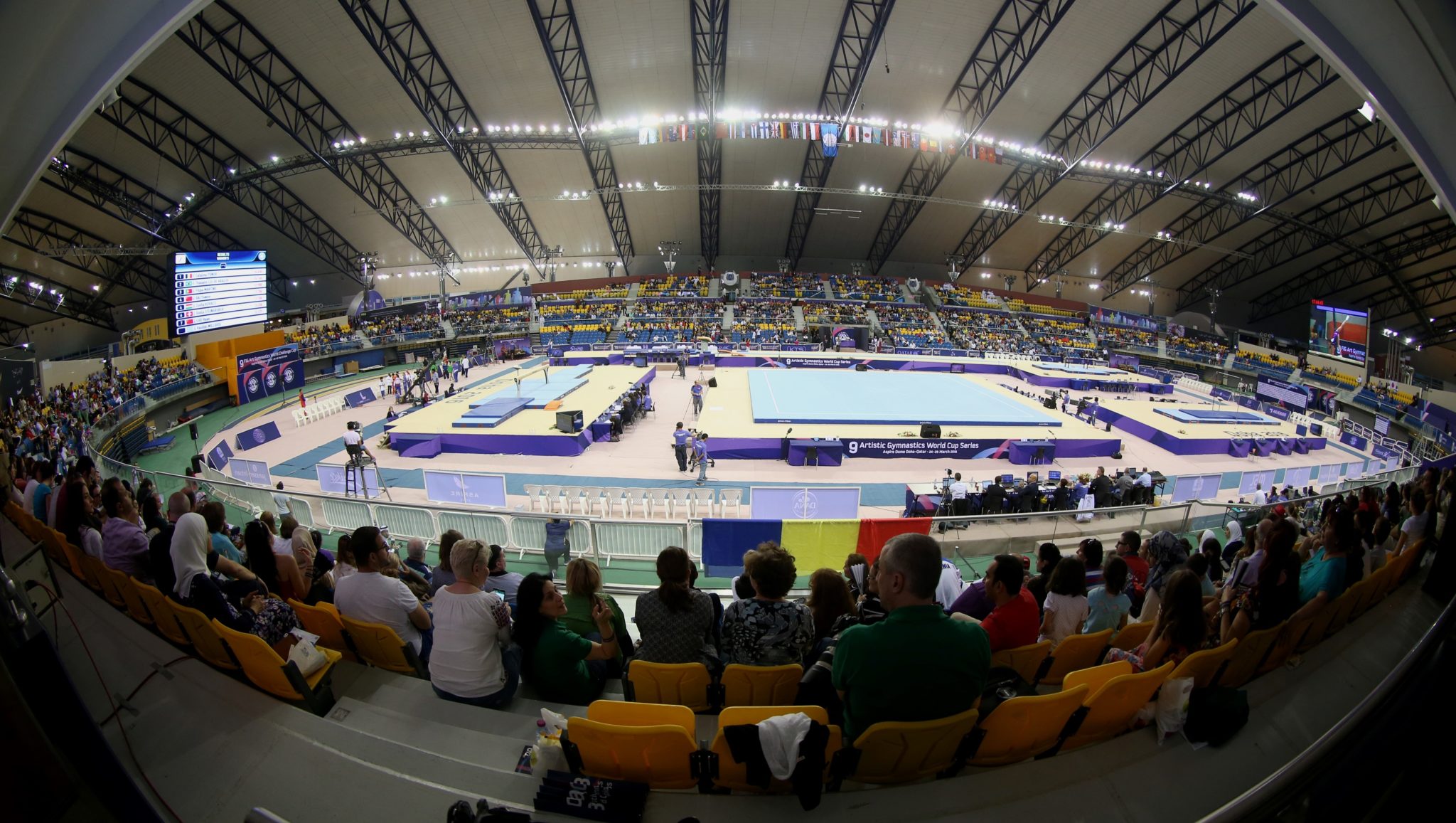 Doha, 24 June 2021- The 2016 Olympic champion Eleftherios Petrounias of Greece and three-time Olympian Vanessa Ferrari of Italy are among those aiming to clinch tickets to this summer’s Tokyo Games at the Doha Artistic Gymnastics Apparatus World Cup, which runs till Saturday at the Aspire Dome.

The final major event in Artistic Gymnastics before the Olympic Games in Doha is the eighth and final stop on the 2018-2021 FIG Apparatus World Cup series, where top-ranked specialists on each apparatus have one last chance to lock down their places at the Games.

The pressure is on for Petrounias, who did not qualify for Tokyo 2020 at the 2019 World Championships, leaving the Apparatus World Cup series as his only viable path to the Games. “I have to do the fight of my life,” the 30-year-old wrote on Instagram. “I have mixed emotions about it; there’s a lot of stress and scary pressure, but mainly anticipation for the fight.”

The 2006 World All-Around champion Ferrari is in a similar position, battling teammate Lara Mori (ITA) for the Olympic qualification spot for Women’s Floor Exercise. “The Doha World Cup is upon us - this will be a very important month,” Ferrari commented on Instagram.

Olympic qualifiers will be finalised following the event. To those already qualified to the Games, including 2019 World Still Rings champion Ibrahim Colak of Turkey and seven-time Olympian Oksana Chusovitina of Uzbekistan, the competition offers one last chance for routine refinement before Tokyo.

And for athletes not aiming to land berths, Doha presents another opportunity to compete internationally ahead of the other big event in Japan this year: October’s Artistic Gymnastics World Championships in Kitakyushu. The four-day event in Doha will be held without fans.