Qatar 2022 to be a catalyst towards a sports economy 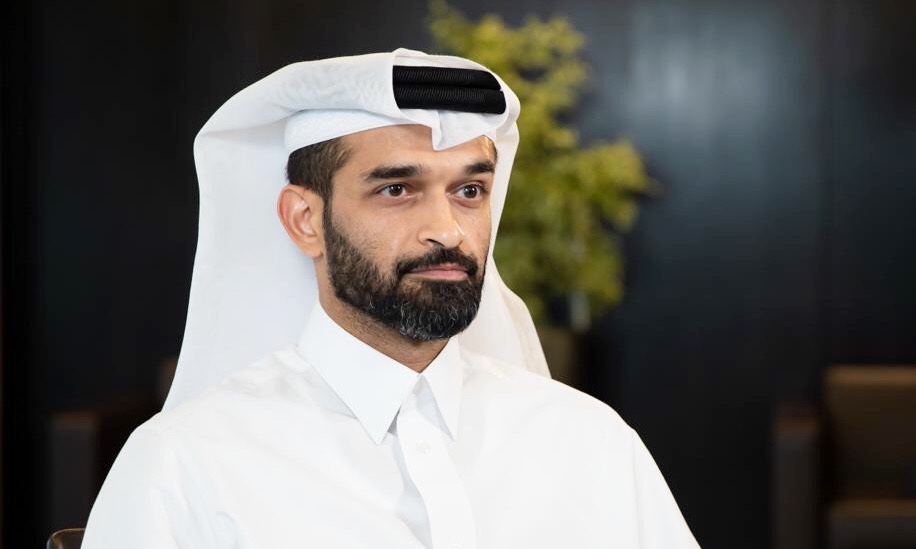 Doha, 24 June 2021 - FIFA World Cup Qatar 2022 is expected to contribute around $20bn to the economy, Supreme Committee for Delivery and Legacy Secretary General HE Hassan al-Thawadi has said.

Speaking at the Qatar Economic Forum, Powered by Bloomberg, al-Thawadi highlighted the cascading effect of major international tournaments on various sectors of the economy, saying, “Today we anticipate that the contribution to the economy would essentially be around 20 billion dollars. That is the assumption from high level studies.”

He, however, said that a more accurate assessment can only be done once the tournament ends.

“A significant portion goes towards the construction industry, another portion goes towards tourism. And when we say tourism, obviously there is a cascading effect there, we are talking about hospitality, transfer of knowledge in terms of hosting major events, and it is a catalyst towards a sports economy,” al-Thawadi said during a segment ‘A More Inclusive World: World Cup 2022 and Beyond’.

“We are talking about sports technology, event management, and so on and so forth. I think it all depends on how you utilise it.We have always said that it is a transformative event that is not imposed on the country's development plans. Rather it is meant to serve as an engine to push forward and accelerate a lot of the initiatives the government has already committed to, whether it is in terms of urban development or economic diversification.”

Highlighting Qatar’s commitment and progress in worker welfare, he said :The strong belief we have is that everybody living in Qatar or contributing to the development of Qatar is treated with dignity. Their health and safety is of the utmost concern to us. That means that the progress will need to continue. It is not about what needs to be done till the tournament. Rather it is a continuous commitment to progress, even after the tournament.