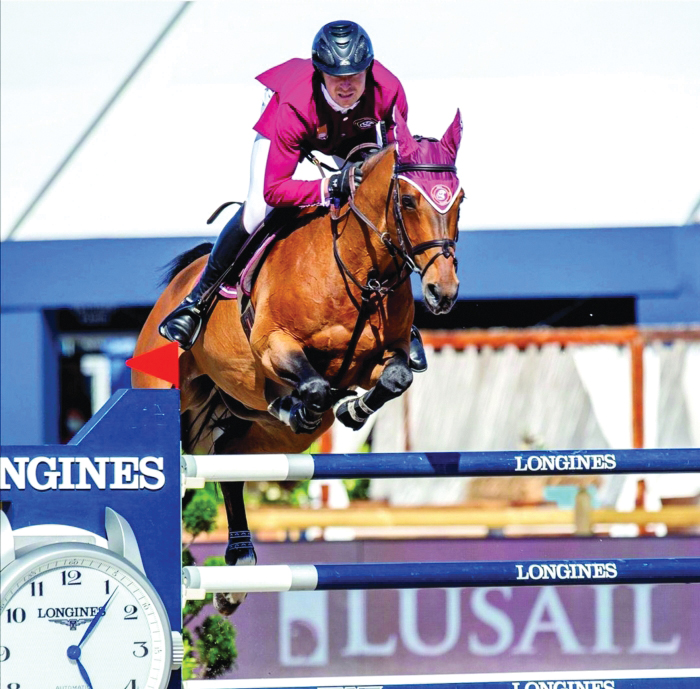 Carrying the colours of HH Sheikh Mohammed bin Khalifa Al-Thani, who also bred the colt, and trained by Franois Rohaut, SAMLLA retained his 100 percent winning record when taking the Group 2 contest on only his second outing.

Drawn wide in stall 9, SAMLLA was taken back in the early stages by jockey Oliver Peslier and settled towards the rear of the field. Turning for home, the son of Assy began to go close to the leaders with a strong run down the rail. SAMLLA was then switched out around horses 300m from home and joined and passed the eventual second Al Shaqab Racing's homebred AL WAKRAH (FR) (TM Fred Texas x Majida) strongly, going on to win by a length at the line. The runner-up is trained by Thomas Fourcy and was helmed by Jerome Cabre. Having been last at the top of the straight, Al Asayl France's HAKEEM (FR) (Sir Bani Yas x Elmalak Elwaheed) ran on strongly on the outside to claim third a further length behind for the winning trainer and jockey Valentin Seguy.

"It's really great", said Franois Rohaut after the race, "They are two very good colts, very promising. Both benefited from a good passage throughout the race, which has made the difference and they will surely face each other again. It's exciting and I am very happy to have two horses of such quality. There is a good programme for this type of horse and it shouldn't be complicated to place them going forward. SAMLLA is the first Group winner for his sire ASSY and HAKEEM offers a first black type result to his sire SIR BANI YAS."