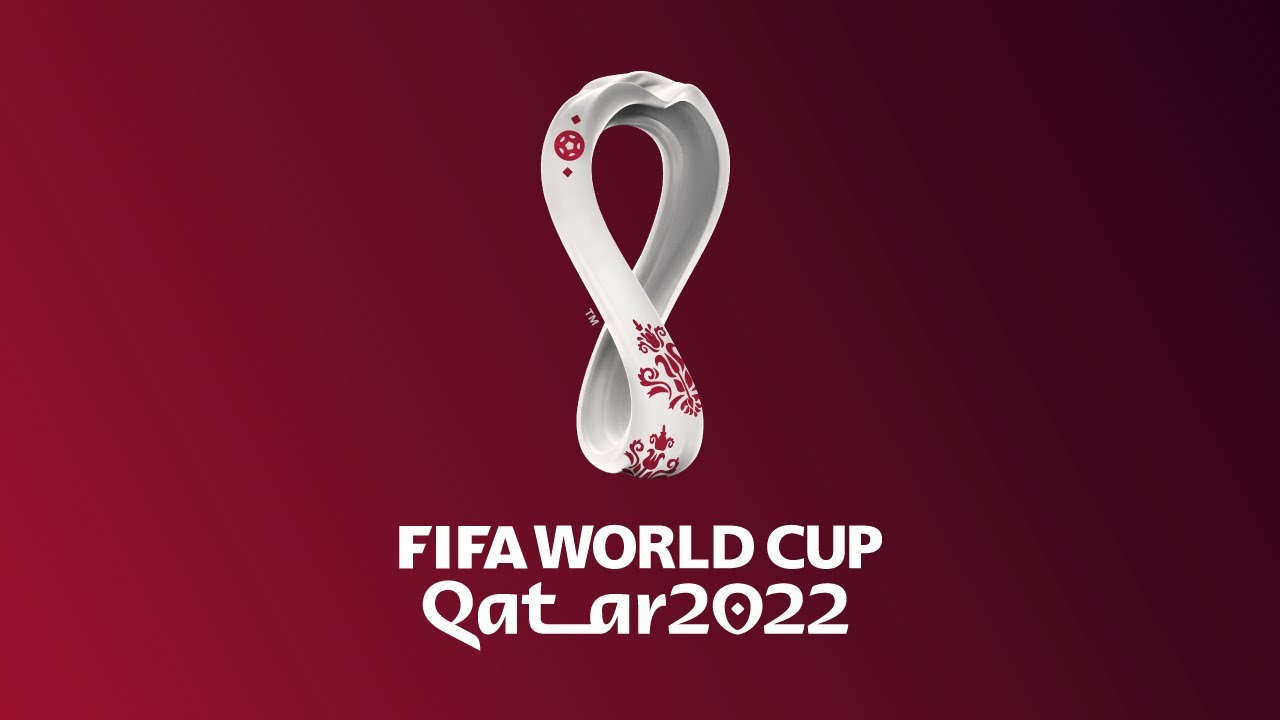 Geneva, 7 July 2021 -The State of Qatar said that it looks forward to seizing on the opportunity of hosting the World Cup as a chance to enhance understanding, peace, stability, and prosperity in order to make a substantial impact in the field of human rights and sports.

This came in the State of Qatar's speech delivered by First Secretary of the State of Qatar's Permanent Mission to the UN Office in Geneva Abdulla Hamad Al Nuaimi, during a discussion on enhancing human rights through sports as part of the 47th session of the UN Human Rights Council.

Al Nuaimi said that the State of Qatar, in the framework for preparing to host the World Cup 2022 and other major sporting events, adopted a number of legislation to guarantee human rights and the basic rights to work for all workers, including those participating in establishing the sporting infrastructure. He noted that these steps gained wide-ranging international recognition, particularly from the International labour Organization (ILO), and International Confederation of Free Trade Unions (ICFTU).

He noted that experience showed that organizing major sporting events in different places around the world can be an effective tool in economic development and in raising awareness on the importance of values like respect and social integration of all people based on equality. He also said that the State of Qatar prioritized hosting major international sporting events due to the impact it can make in that regard. He highlighted that the World Cup 2022 in Qatar will be the first major sporting event held in the region.

Al Nuaimi said that Qatar is keen to host Olympic and Paralympic games in 2032, after hosting the 2019 World Athletics Championships and other major international sporting events.