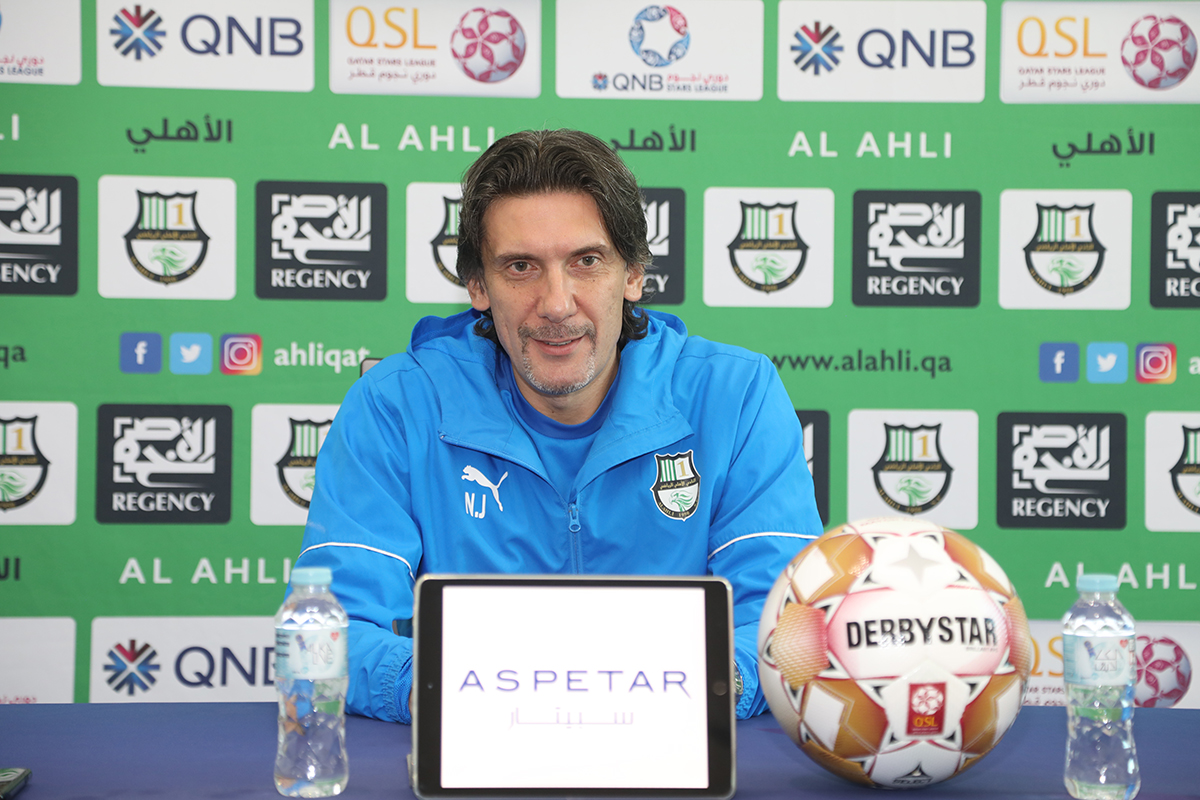 “I applaud Umm Salal for the way they fight all the way, in every game. We will be playing a tough team. It will not be easy. Umm Salal are one of the strongest teams in the league and they have made an excellent start to this season.

“Al Ahli are looking forward to presenting a distinguished level and achieving a positive result. I am aware of what is required of my team and what I want to see on the field. At the same time, since we are facing a difficult team, we need to stay fully prepared physically and mentally.

“Umm Salal include excellent players and they have an experienced coach who has made a big change in the team’s form for this season. I have been following the coach’s performance when he was in South Korea and how he achieved success in his career in the AFC Champions League. All of their players are top draw as Ayman Abdennour, Aymen Hussein and Jordanian Yassin Al Bakhit.

“I think my team needs to show better form than we did in the second round. That will help us win. Al Ahli must be more effective in attack and dangerous, as we have conceded a goal in both matches and a penalty against Al Gharafa. We must be attacking more often,” said Jovovic.

Al Ahli player Naveed Mohammed said, “We, the players, apologize to our fans for the team’s loss against Al Gharafa in the last round. We have made a promise that we will provide better form in the next match and we will look for points. We have completed our preparations to face Umm Salal. We are looking forward to achieving the three points and appearing at the best technical level.”