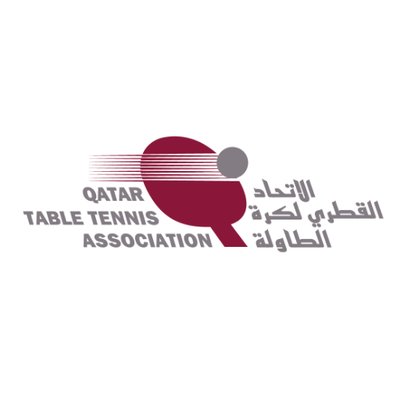 Doha, 29 September 2021 - Qatar’s men’s team beat UAE and Mongolia but failed to qualify for the knockout stages after losing to Saudi Arabia in the team competition on the opening day of the Asian Table Tennis Championships at the Lusail Sports Hall on Tuesday.

Meanwhile, the Qatar women’s team lost both their group matches to Uzbekistan and Mongolia. The quarter-final matches will be held today. In the men’s event, South Korea will meet with Hong Kong, while Iran take on India.

Japan and Chinese Taipei, who received a bye, will know their opponents after the end of the group stage matches today morning. In the women’s team event, Hong Kong take on Chinese Taipei, while Thailand face Korea in the quarter-finals. Japan and Singapore await their last eight opponents.