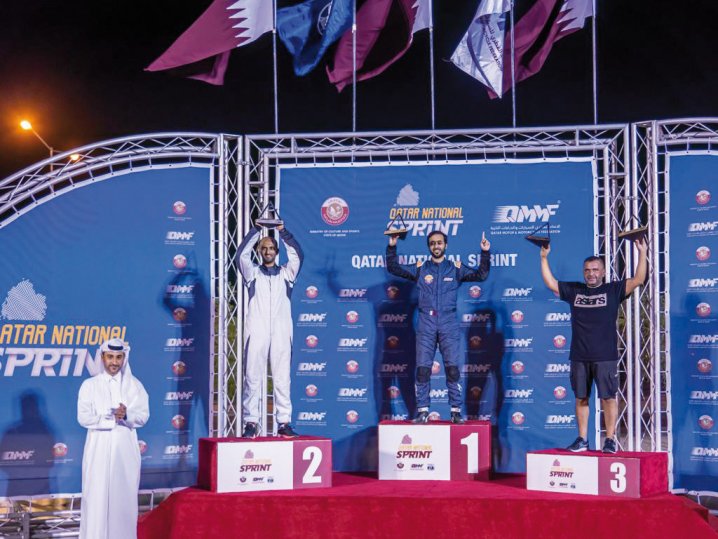 Driving a Westfield Sport, Al Khelaifi on Friday recorded the fastest lap of 1 minute 06.320 secs in the first of his two rounds. Al Khelaifi, who skipped the first round, clocked a time of 1:07.035 in the third round.

The seasoned driver had earlier won the Open Class 1 events in the first and second rounds of the popular series, organised by the Qatar Motor & Motorcycle Federation (QMMF) in January and September respectively.

A Aziz Aljabri, also driving a Westfield Sport, clocked the second fastest time in the same class (1:06.662) while Mansour Chebli (Renault Clio) won the third place after clocking a time of 1:08.986 in his third attempt.