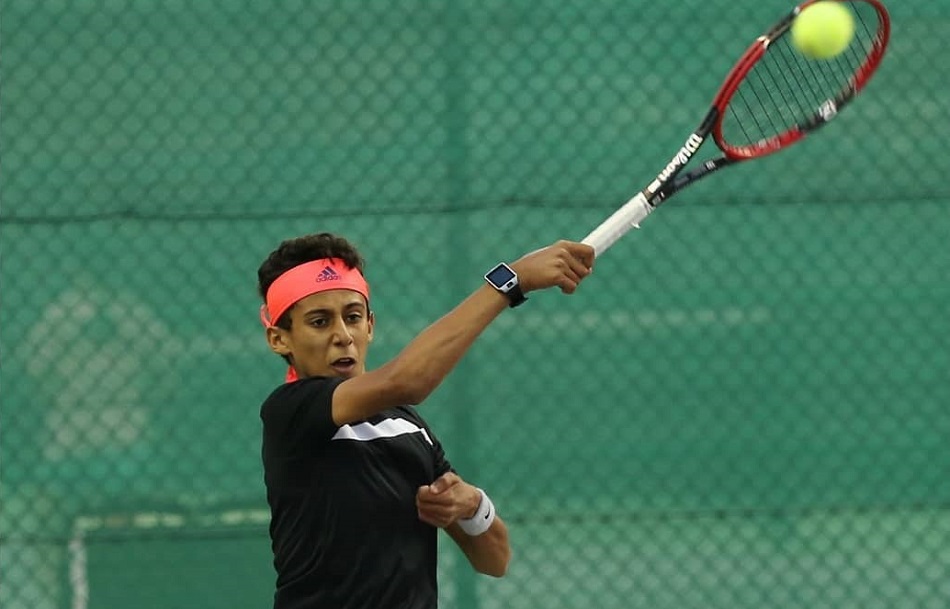 The Qatari delegation arrived in Kuala Lumpur, Malaysia on Sunday to participate in the event to conclude on April 07.

The state of Qatar is represented by Nasser Al Yafei, Rashed Nawaf and Meshari Nawaf.

The four top teams will qualify to the ITF World Junior Tennis Competition to be staged in Czech Republic in August 2019.​