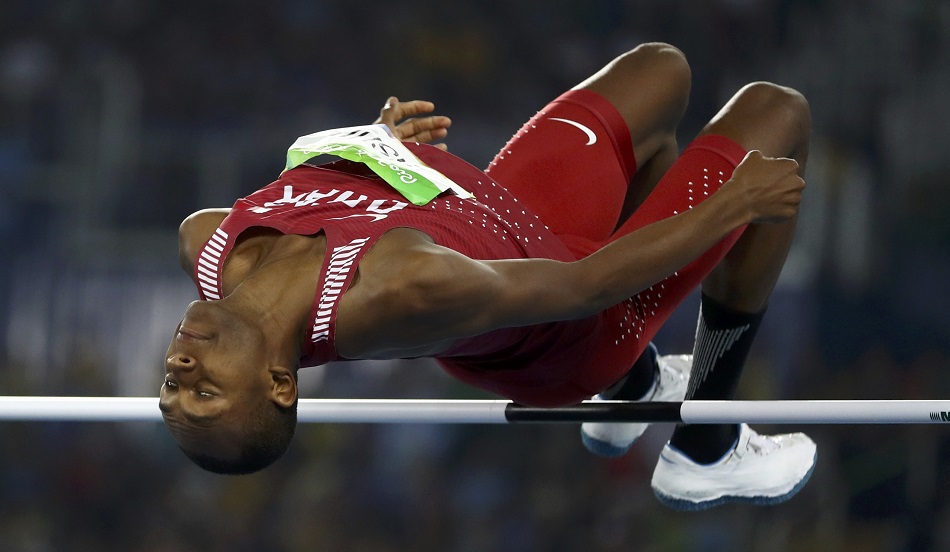 Doha, 4 April 2019 - Qatar Athletics Federation (QAF) announced the list Qatar's athletes who are due to compete in 2019 Asian Athletics Championship will run from 21-24 April at Khalifa International stadium.

The list will include world and Olympic champion Mutaz Barshim who will compete in High Jump, after completely recovered from Ankle rupture he had suffered in July last year.

The four-day tournament will bring together nearly 1,000 athletes and up to 450 officials from 45 countries

Over morning and evening sessions in which participating athletes will compete for 186 medals in 21 men's events, 21 women's events in addition to a mixed relay event that makes its debut in the Asian Athletics Championships.

The tournament will see the usual continental powerhouses go head-to-head for the number one spot in Asia's athletics. After an initial period of Japanese dominance over the championship, China has taken over as undisputed champion for 17 consecutive editions until it was unseated by last editions hosts and eventual winners, India.

With top Asian athletes descending on Doha from the different regions of the continent, the Championships will surely produce promising athletes who can then return to Doha in September and shine on the global stage when the city hosts the World Championships.​