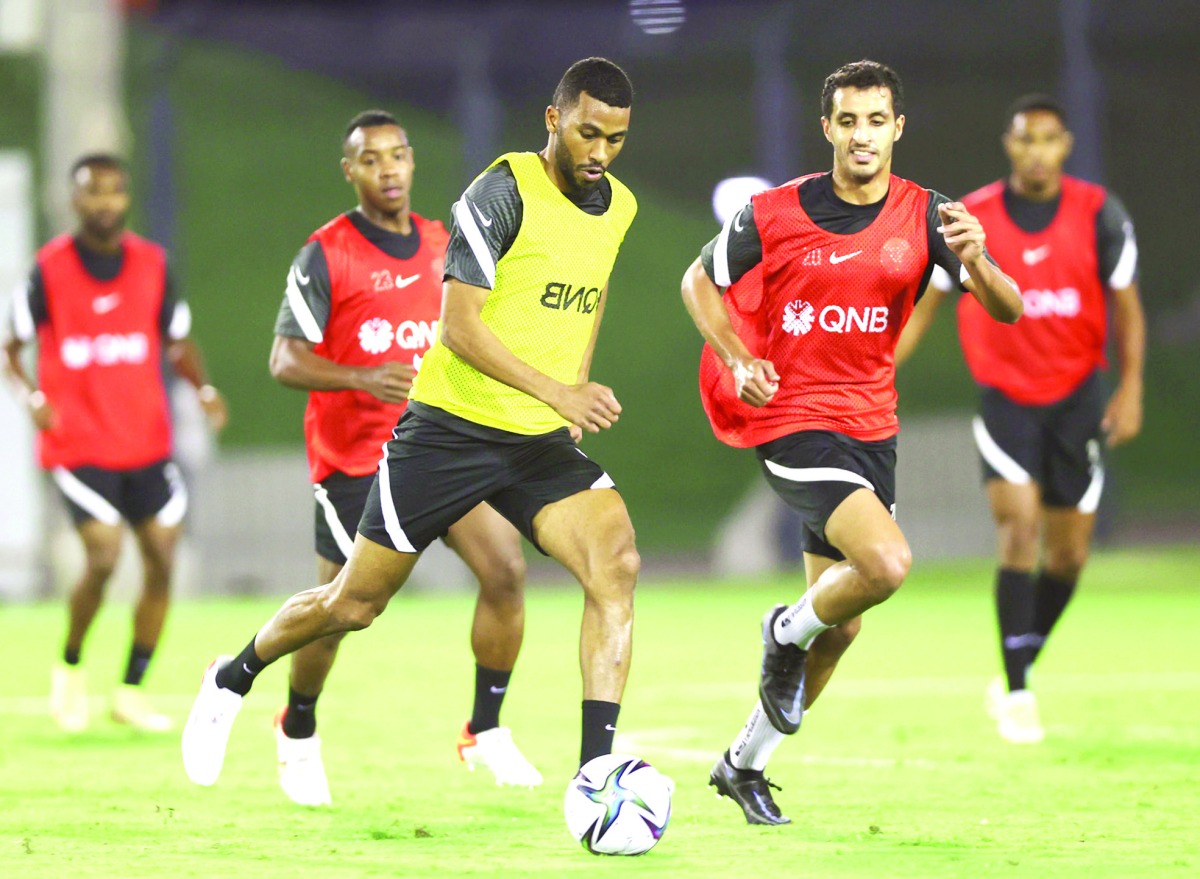 Qatar, hosts of the next World Cup, are competing as a guest nation in the European qualifiers in Group A, which includes Portugal, Serbia, Luxembourg, Azerbaijan and Ireland.

The first team trained in Aspire today and will continue until Tuesday.

Al Annabi will travel to Belgrade to face Serbia on November 11 in the ninth round of the European qualifiers. Following the match, Qatar will leave immediately after to the capital of Baku to face Azerbaijan on November 14 in the tenth and final round in the playoffs.

Qatar are participating in the last two rounds of the European qualifiers as part of its preparations for the Arab Cup (Qatar 2021) in which it will participate in the first group along with the teams of Iraq, Oman and Bahrain.