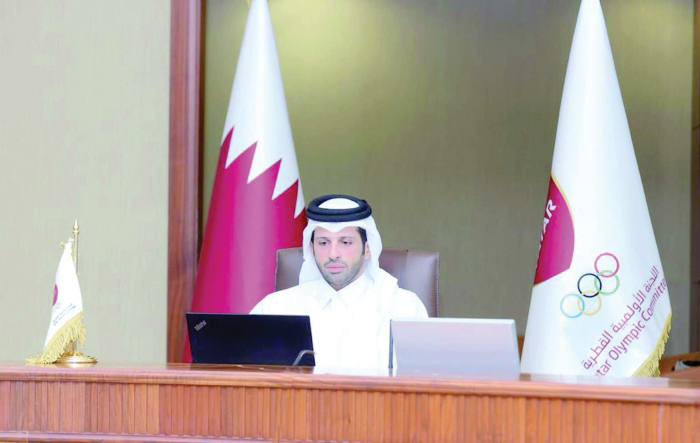 The Forum brought together over 500 representatives of the Olympic Movement, governments, intergovernmental agencies and other experts to discuss how to improve the prevention of corruption in sport, in particular through the International Partnership Against Corruption in Sport (IPACS), which was created during the second edition of the IFSI in 2017.

The event also provided an important platform for exchanges between sports organisations, intergovernmental organisations such as the UNODC, OECD, Council of Europe and INTERPOL, as well as government representatives.