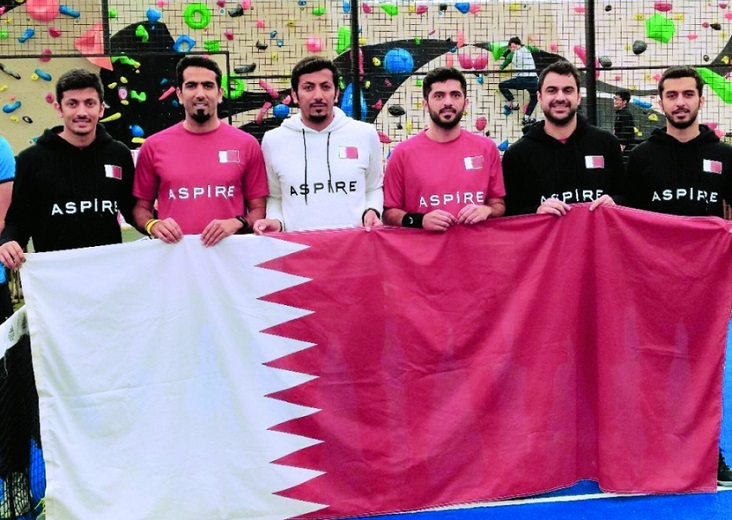 Team Qatar were drawn in Group (B) alongside Senegal and Iran while Group (A) includes Japan, Egypt and UAE.

The world championship will be staged at Khalifa Tennis and Squash Complex from November 15-20, 2021 with participation of 320 players from 16 nations.