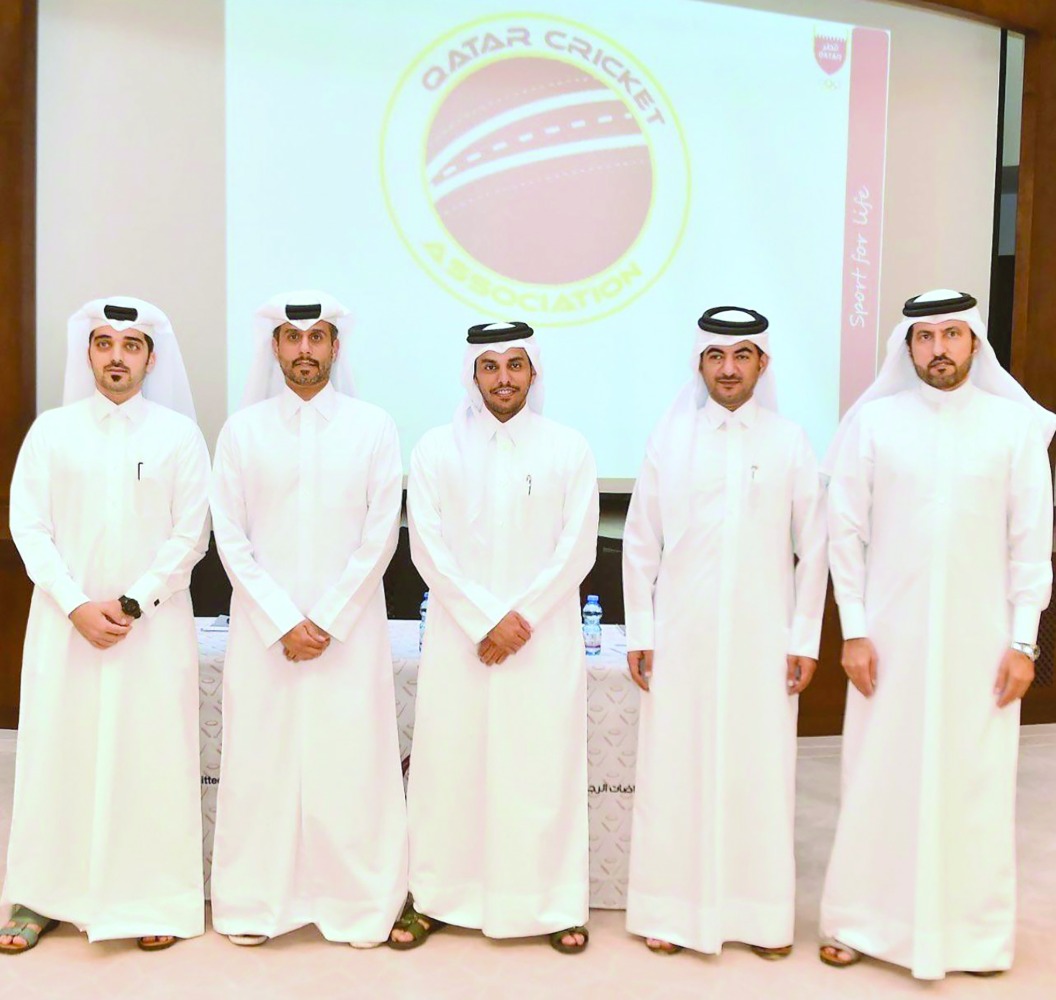 Doha, 11 December 2021 - In a significant move, cricket has been separated from hockey and rugby and will be run by an independent board. Qatar Rugby, Hockey and Cricket Board meeting held at the Lusail Hall in the QOC Headquarters.

In a statement, QCA said under Sheikh Abdulaziz it will start working on its own facilities, which the new president feels help the sport flourish further in Qatar and bring more international laurels. Sheikh Abdulaziz is also focused on providing more international exposure to the national teams and taking the sport to a new level with the help of regular coaching at various levels.

The statement added that the new board has planned to induct technical officials so that it can make the grassroots coaching more professional.

Efforts will be made to create talent pools to give more depth to the senior teams with an eye on improving their results further. Umpiring and other technical aspects will also be given proper attention as a part of the all-round cricket development in the country.